Switzerland look to spring a surprise in the Nations League

Switzerland are looking to spring a surprise in this summer’s Nations League finals.

Here, we take a look at Vladimir Petkovic’s side ahead of their June 5 semi-final clash against hosts Portugal.

The Swiss have never won a major trophy in their footballing history. Their best performance at the World Cup was reaching the quarter-final stage, although the last of those three appearances came in 1954.

They did, though, reach the last-16 in the most recent editions in Brazil and Russia, where last year they bowed out to Sweden following a narrow 1-0 defeat. Reaching the round of 16 three years ago was their best European Championship performance. 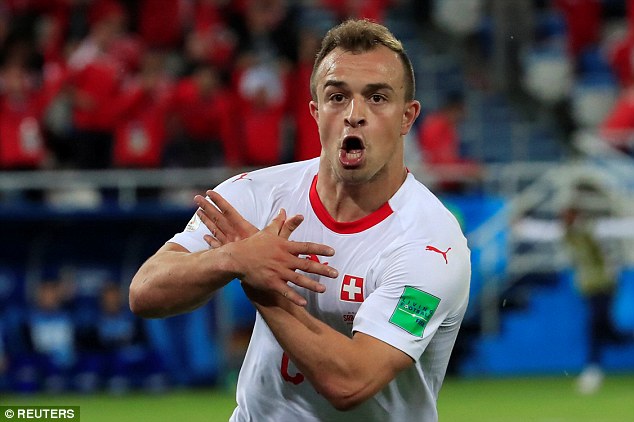 Petkovic’s men progressed to Portugal in eye-catching fashion as they topped their group ahead of World Cup bronze medallists Belgium and Euro 2016 surprise package Iceland.

Xherdan Shaqiri netted a hat-trick as they kicked off Group A2 with a 6-0 thrashing of Iceland in St Gallen, before falling to a late 2-1 loss against the Belgians.

A 2-1 win in Iceland gave the Swiss hope that looked to have been all but extinguished within 17 minutes of their decider against Belgium in Lucerne. Yet the Swiss showed they had talent to match their determination and roared back from two goals down to win 5-2 and seal a scarcely believable progress.

They drew 3-3 with Denmark in a Euro 2020 qualifier last time out and lost 1-0 to England in a friendly in September. 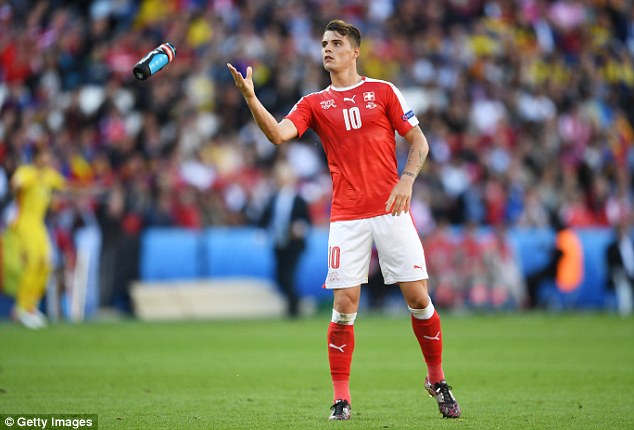 Shaqiri has long been the star of the Swiss camp, but the fact Liverpool play against Tottenham in the Champions League final just days before their semi-final could well impact the attacking midfielder’s availability and fitness.

Breel Embolo and Haris Seferovic are attacking threats on their day.