SPORTS AGENDA: Nothing like Mancunian hospitality at Old Trafford


There were fun and games in the Old Trafford press box at the India versus Pakistan Cricket World Cup clash.

Sports Agenda has been told a number of enterprising overseas journalists, who guzzled through a gut-busting 90lbs of biscuits, took such a liking to their surroundings — ransacking the place and emptying the fridges — that they had to be moved out at 2.15am by security.

Meanwhile, the International Cricket Council is now providing a shuttle bus for reporters and photographers from the football stadium car park to the cricket ground — after some precious souls complained that the distance, of just over a mile, is too far to walk. 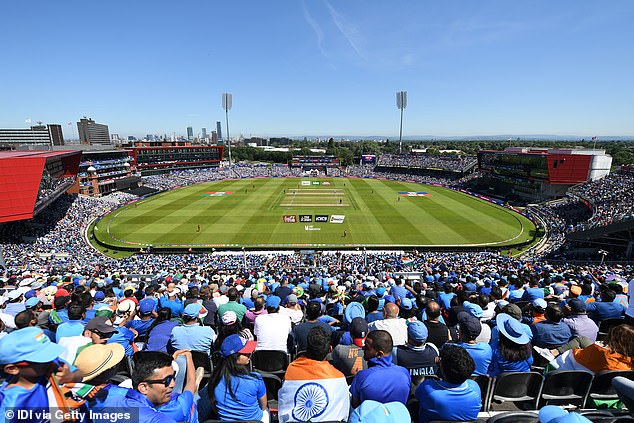 Nobody is safe when it comes to the ICC’s takeover of English venues — not even one of this country’s finest bowlers.

As part of his testimonial year, Stuart Broad was set to hold an event at his Trent Bridge stomping ground. However, the fundraiser had to be shifted when the ICC refused to give their permission for it to go ahead at ‘their’ venue.

There have also been reports of frustrated county players being unable to pick up their own equipment from dressing rooms after handing over. Meanwhile, a source at another venue says that the club shop has been shifted lock, stock and barrel to a tiny room under a stand. ‘It’s full of boxes and there’s no WiFi,’ they said. ‘We might as well close for the summer.’ 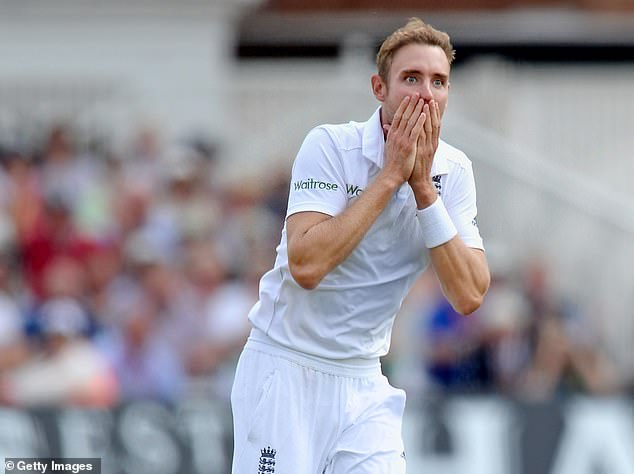 The New York Yankees and Boston Red Sox brought an entertaining slice of Americana to the London Stadium with their double-header over the weekend.

However, as everyone knows, the sport they were playing originated in England.

This weekend, a blue plaque will be unveiled at Walton-on-Thames Cricket Club, site of the first recorded baseball game, which featured the Prince of Wales, in 1749 and plans are afoot to build an interactive statue at the site, in a bid to bring over baseball fans from across the Atlantic in big numbers. 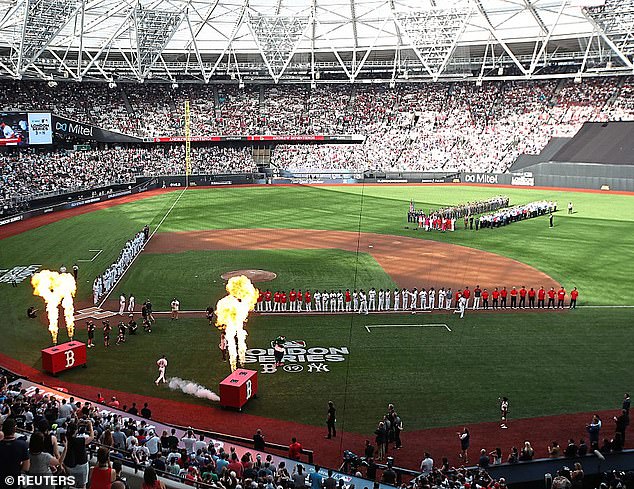 A well-known football manager and former international was left with egg on his face following a visit to the chippy.

The hapless individual, who Sports Agenda is generously not naming, had just taken delivery of a brand new sponsored club motor when he called in for fish and chips on his way home. When he left the shop, the top-of-the-range vehicle was nowhere to be seen — and he feared it had been stolen hours into his ownership.

A look down the hill confirmed that was not the case. It transpired the manager had not put the handbrake on, or put the formerly-shiny motor in ‘park’. It was subsequently found 80 yards down the road, not looking like it did when it was delivered.

Sky would appear to be serious about saving the planet — especially when it comes to the behaviour of their own employees.

The broadcaster, which has launched the Ocean Rescue campaign and aims to be single-use plastic free by 2020, is dishing out multi-use ‘keep cups’ to staff at outside broadcasts, in a bid to cut down on use of plastic bottles and throwaway cups.

One of the aims was to provide assurances that the two rounds of Premier League football the newcomers have agreed to broadcast this season will be in safe hands.

Unfortunately, the opening of Marine’s speech was hit by minor technical issues with the microphone. ‘Alexa, fix the sound’ was the cry from one of the assembled hacks.

Greg Clarke has been chosen to take part in a UEFA working group which could shape the future of the Champions League.

The FA chairman, paid a handsome £190,000 salary for his gig as a FIFA vice-president, will be joined by eight others, with Portugal’s Fernando Gomes chosen as chair.

The group plans to meet before September to discuss ideas and proposals put forward for reform. 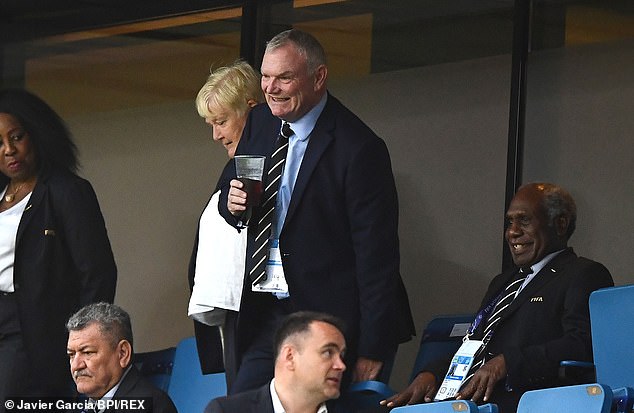 They may have taken a pasting in the FA Cup final but at least Watford can claim one title this summer.

The Hornets’ hospitality offering had inspectors commissioned by the Premier League buzzing — so much so that they put Vicarage Road ahead of the rest, including the state-of-the-art Emirates and Etihad Stadium, in a recent survey.

The Premier League, still unable to find a replacement for outgoing executive chairman Richard Scudamore, will soon face another recruitment headache when popular and much-respected head of news and corporate communications Nick Noble heads to Florida for a new role.

Long-serving Noble, a sharp, savvy operator, will be a tough act to follow. 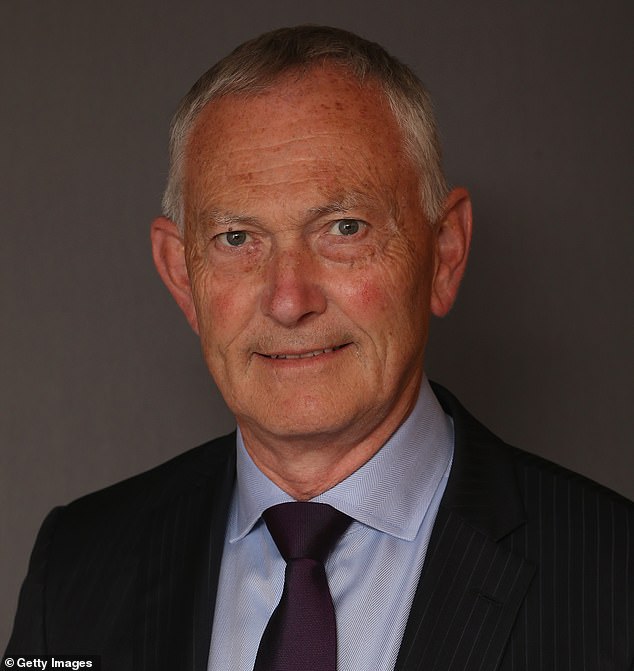