‘I kept missing big games and I’d had enough!’ Ryan Giggs reveals he almost quit at 27 due to injury nightmare

Ryan Giggs has revealed he seriously thought about quitting football aged only 27 after suffering a series of hamstring injuries.

In a remarkable confession, Giggs says he wanted to walk away from the game when being forced out of a Champions League tie against Bayern Munich.

It proved a pivotal moment as the Manchester United legend changed his mind, then altered his training regime and diet plan to continue playing until he was 40. 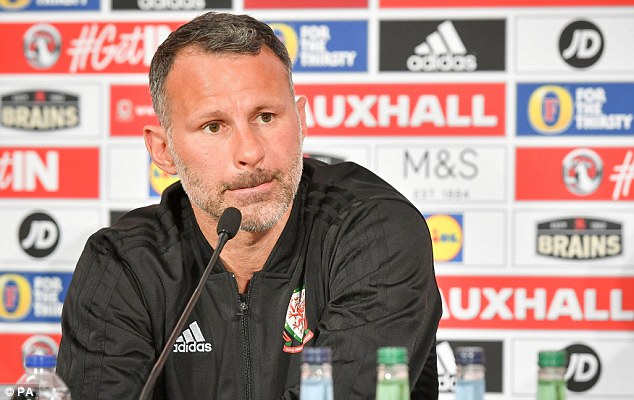 Giggs won the Treble in 1999 but two years later, in November 2001, he was so devastated to miss out on a group stage match against Bayern he contemplated giving up.

‘I remember it was Bayern Munich away and I did my hamstring the night before the game at the Olympic Stadium,’ said Giggs. ‘It was in the last two minutes of training. I seriously considered giving up because of the disappointment that I kept getting injured.

‘I went back to my room and I thought, “I’ve had enough of this.” It was a huge game at a time when I was flying and I got injured. People might think it was an over-exaggeration but I kept missing big games. It’s the depth of feeling that you get. You are gutted that you are missing big games.’

Giggs did not need to talk to Sir Alex Ferguson to change his mind, keeping the thoughts to himself, and after a half-hour of deliberation he decided switched his approach. 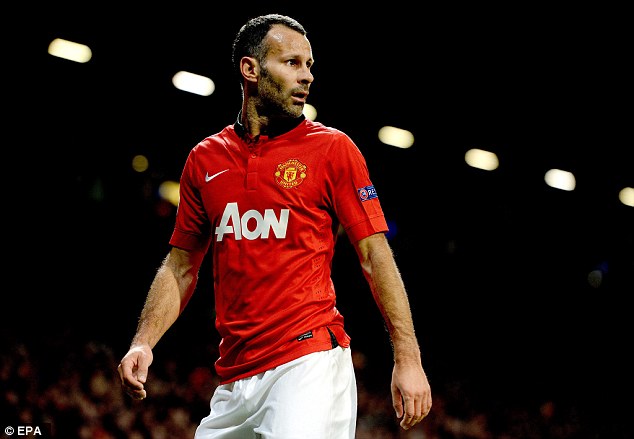 ‘It’s easy on the outside to say you have to manage yourself but it’s not that easy, it takes time,’ he said. ‘I had a prolonged career and I was at the right club with the right manager so I could miss games and not play for ten days or two weeks.’

Giggs went on to win six Premier Leagues, one FA Cup, two League Cups, and the Champions League after 2001. The Wales manager was opening up in response to a question about Aaron Ramsey, who will miss his country’s Euro qualifiers in Croatia and Hungary through a hamstring injury.

‘I was about 27, 28 and similar to Aaron when I started all the yoga and a different diet,’ said Giggs. ‘As a professional it takes a bit of time to know what your body can take. A lot of the time you are thinking, “I can get away with it.”

‘The amount of times my hamstring was a little bit tight and sometimes I got away with it and other times I didn’t. It’s that gamble. When there is a big game on a Saturday and you want to be part of it and your hamstring is a bit tight – it’s hard.

‘Aaron has played a lot this season compared to other seasons leading up to his injury and each game seemed to be a big one. It’s easy to say to players you have to manage yourself. But when there is the carrot of a game like a Europa League knock-out stages or a game that you are going for the top four it’s not easy because footballers want to play.

‘If you can get away with it then you go for it. Suddenly it hits home.’