By Matthew Lambert For Mailonline

It was business as usual in Paris as Rafael Nadal crushed his opponent in the first round and the locals skipped the start of the match because it was lunchtime. Plus ca change.

As the Philippe Chatrier crowd enjoyed their lunch Nadal had Germany‘s Yannick Hanfmann for breakfast, winning 6-2, 6-1, 6-3.

At first it looked as though the 11-time French Open champion might make a meal of it but after saving four break points in the opening game of the match it was plain sailing. 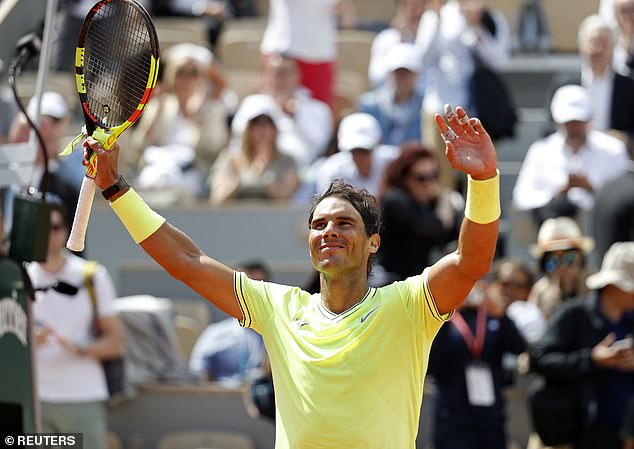 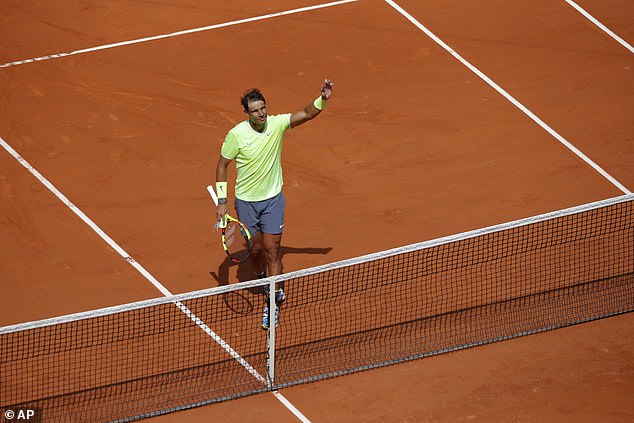 The Spaniard cruised to a straight sets victory, winning 6-2, 6-1, 6-3 at Roland Garros

Nadal’s extraordinarily high standards on this surface mean that his form of three semi-finals and a title in four clay court events is his second worst run ever coming into Roland Garros.

But the 32-year-old finished on a good note with victory over Novak Djokovic in the Rome final, winning a set 6-0 for the first time in their 54 meetings.

He has looked a little passive on the clay this season, as he can be when his game is not quite where he needs it to be. There were signs of that against Hanfmann, too, as he was content at times to set up camp behind the baseline, looping balls back and waiting for the 27-year-old qualifier to miss. His radar was a little off on the forehand side, especially when he tried to flatten it out and go for winners.

He will have to become more aggressive as the tournament progresses but there is plenty of time for fine-tuning and the Spaniard certainly has many more gears to go to. 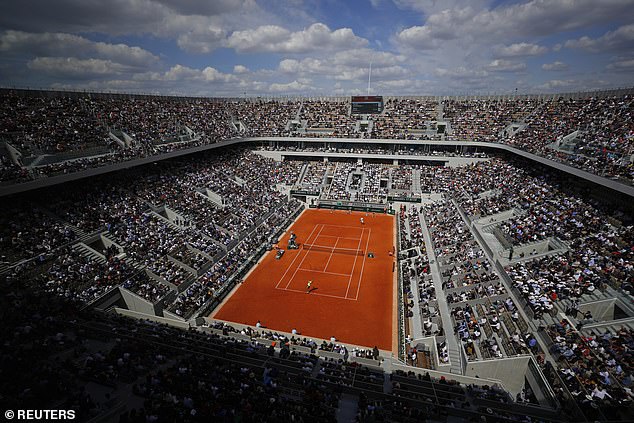 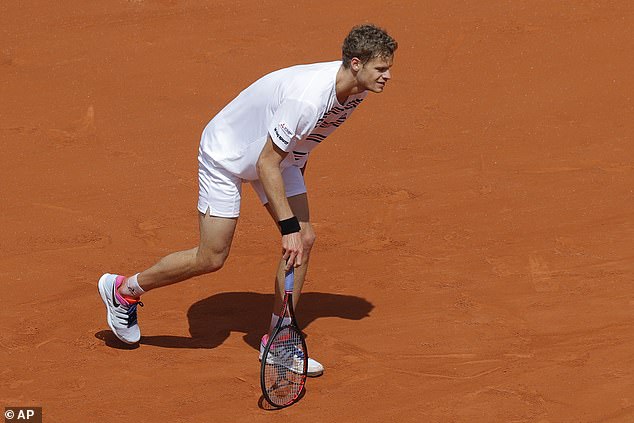 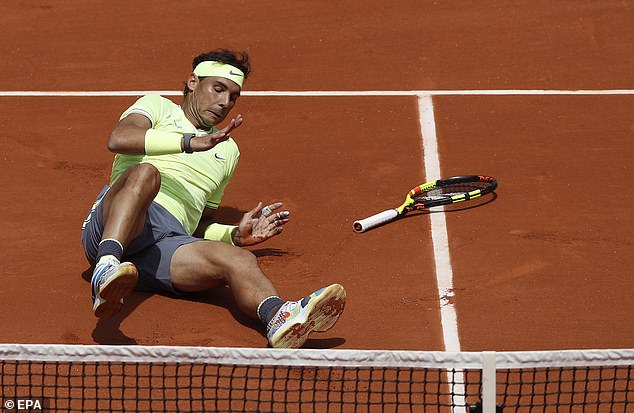 If for Nadal this territory could not be more familiar, it was all new for Hanfmann. This was his first match at Roland Garros and only his second at Grand Slam level. He arrived late to professional tennis, joining the tour aged 23 after playing college tennis at the University of Southern California in Los Angeles.

He came out with purpose, going hard at Nadal and pushing him back early on. Hanfmann hit more winners than his illustrious opponent in the first set but Nadal extracted 12 unforced errors and two breaks of serve.

Nadal cruised through the second set but Hanfmann made a good fist of it in the third. He held three times but at 5-3 Nadal brought up match point with an extraordinary lob and Hanfmann hit long.

The Spaniard is back at his home away from home, and the quest for No 12 is up and running. 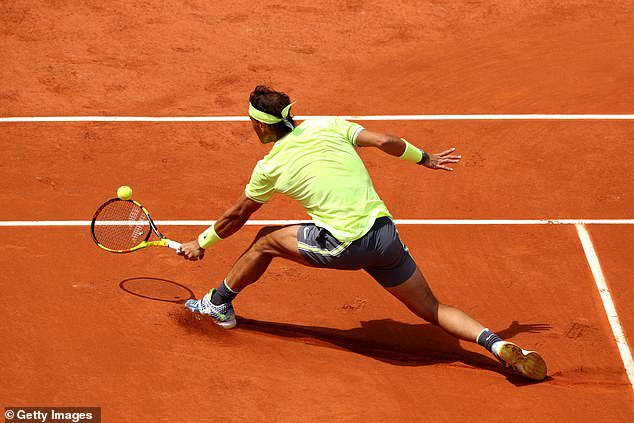 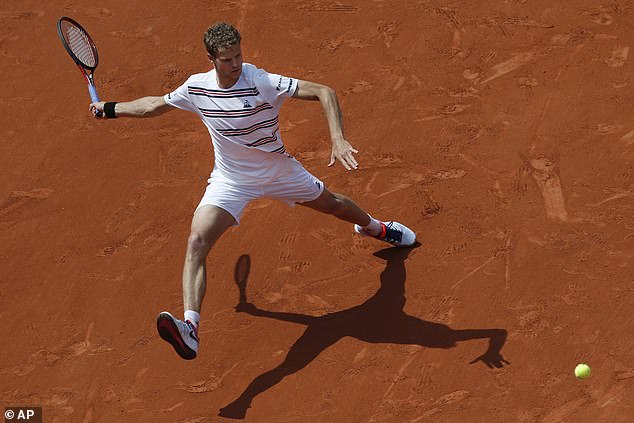