By Richard Gibson For Mailonline

Tymal Mills – one of four England players to become overnight Indian Premier League millionaires – is returning to his roots by playing minor counties cricket this weekend.

The left-arm fast bowler, who matched the seven-figure bonanzas claimed by Andrew Flintoff, Kevin Pietersen and Ben Stokes when he sold for £1.4million in the auction for the 2017 IPL, will feature for Suffolk – where he began his career before signing for Essex eight years ago – in a Twenty20 double header against Hertfordshire in Ipswich this Sunday.

The 26-year-old has only played the shortest form of the game since the summer of 2015 as a result of a congenital back condition. 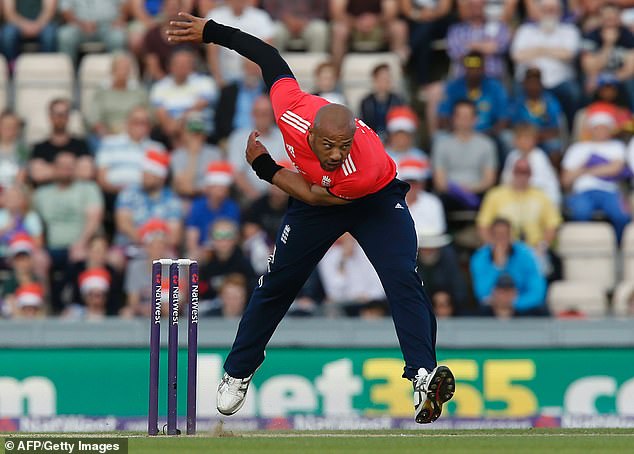 That means his season with Sussex remains dormant until next month when the Vitality Blast begins.

Injuries have also plagued Mills, who shares the new ball with Jofra Archer at the 2018 Blast runners-up, a hamstring issue forcing him out of a stint with Hobart Hurricanes in last winter’s Big Bash.

Suffolk, for whom Mills last played 13 months ago, need to win both Sunday encounters if they are to have any chance of progressing to finals day at Wormsley in August, having won three and lost three of their first six matches. 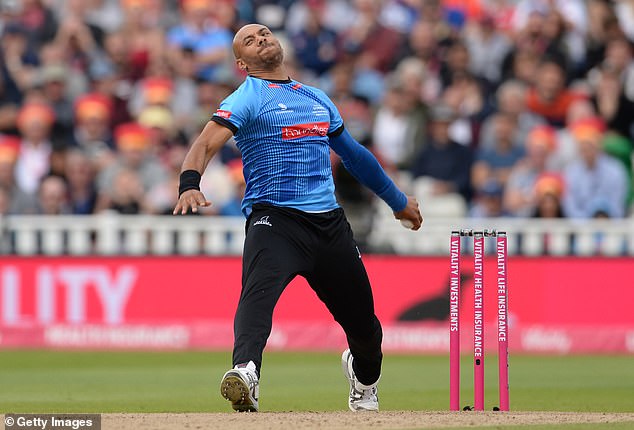