By Roksana Panashchuk For Mailonline 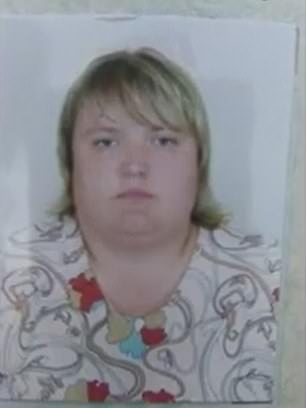 A 36-year-old woman, named only as Galina, died from coronavirus just hours after giving birth to a baby girl in Ukraine

A woman has died from coronavirus hours after giving birth to her daughter in Ukraine.

The 36-year-old mother, identified only as Galina, is said to have been infected with the virus at a perinatal centre in the city of Ivano-Frankivsk, in western Ukraine.

She was admitted to the centre on March 10 when she had no sign of the virus, local media reported, but fell severely ill after a 19-day stay at the unit.

‘The oxygen level in her blood sharply lowered. Her body temperature rose to 39 degrees Celsius [102.2 Fahrenheit].

‘She started having trouble breathing and quickly developed pneumonia. She was tested positive for coronavirus.’

On the same day in the evening Galina delivered a healthy 2.5 kilograms (5.5 pounds) baby girl. 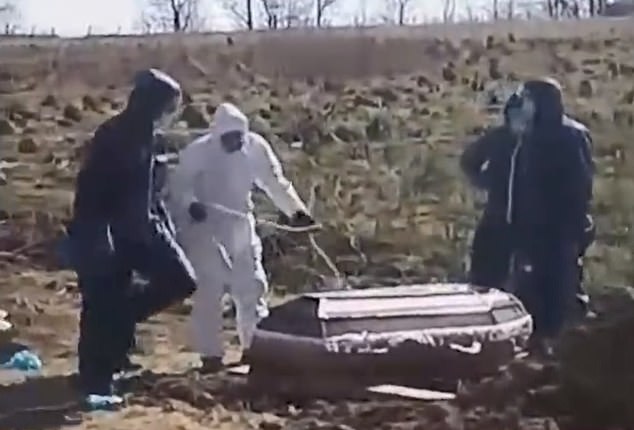 Galina’s family say she was in good health when she was admitted to a perinatal unit on March 10, but believe she was infected by other patients or staff while being cared for 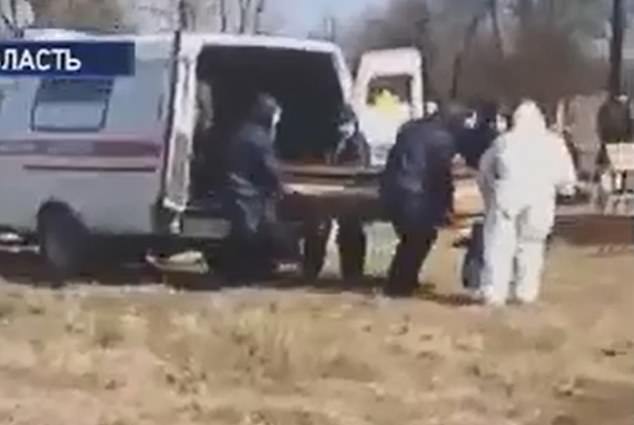 After that, her condition became critical. She was rushed in the intensive care unit and placed on a ventilator.

Devastated relative Oksana Stasevich said: ‘We were told that she was dying. They allowed us to enter her ward and say goodbye to her.

‘Galina died hours after giving birth to her child.’

Mrs Stasevich believes Galina contracted coronavirus at the health facility and blames its staff for the new mother’s death.

She said: ‘Galina was in a ward with two other women who had fever. They shared the room for several days before the ill women were isolated.

‘A doctor from this hospital told me they had confirmed coronavirus cases among staff about three weeks ago.

‘Medics do not have any protective gear there. One doctor didn’t even wear a medical mask.

‘I am one hundred per cent sure that Galina was infected at the hospital.’ 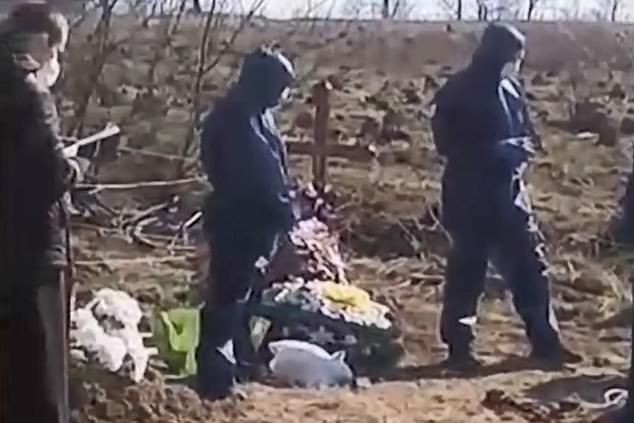 All staff and patients are now being tested for the virus, with three medics testing positive so far. Galina’s baby tested negative 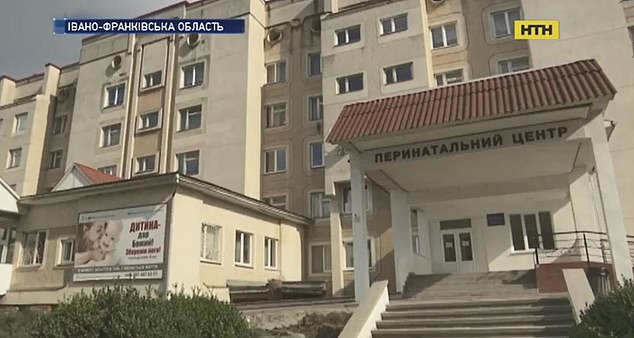 The city authorities confirm two medics caught the infection a day before Galina was admitted to the perinatal centre and another one, a local midwife, was tested positive for the virus just a few days ago.

The newborn girl was tested negative and is under constant medical monitoring, doctors said.

Yury Pavlushynsky, the head of the hospital commented: ‘The child’s condition is normal. Her life is not in danger.’

All the hospital staff and patients are to be tested for the disease due to the incident, say local media.

According to medics, Galina suffered from high blood pressure and obesity.

On Thursday Ukraine had officially registered 897 cases of the infection, with 20 deaths.

Ask Crouchie! Our resident columnist is back to answer more of YOUR questions