‘In Spain I haven’t suffered anything, in Italy I did’: Valencia midfielder Geoffrey Kondogbia urges players to ‘walk away’ if they suffer racist abuse after Porto star Moussa Marega was stopped from leaving pitch by team-mates

By Kate Mcgreavy For Mailonline

Valencia midfielder Geoffrey Kondogbia has urged players to ‘walk away’ if they suffer racist abuse.

Porto star Moussa Marega was racially abused during their clash against Vitoria on Sunday.

Team-mates and opposition players tried to restrain Marega as he tried to walk off the pitch after hearing racist chanting but he was eventually escorted to the dressing room by staff. 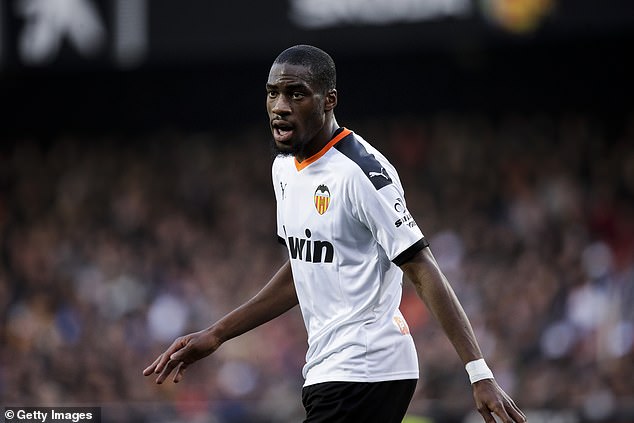 Kondogbia, who played for Inter Milan before joining Valencia in 2018, has spoken out about racism in football ahead of his side’s clash at Atalanta in the Champions League on Wednesday.

‘In Spain I haven’t suffered anything, in Italy I did, several episodes,’ he told La Gazzetta dello Sport. ‘We keep saying that we have to do something, but nothing happens.

‘It’s a matter of self-respect, the victims of racism must respect each other. If you are in a stadium where people don’t want you, you walk away, end of discussion.

‘Don’t play and that’s OK, they don’t want to see you play for them.’ 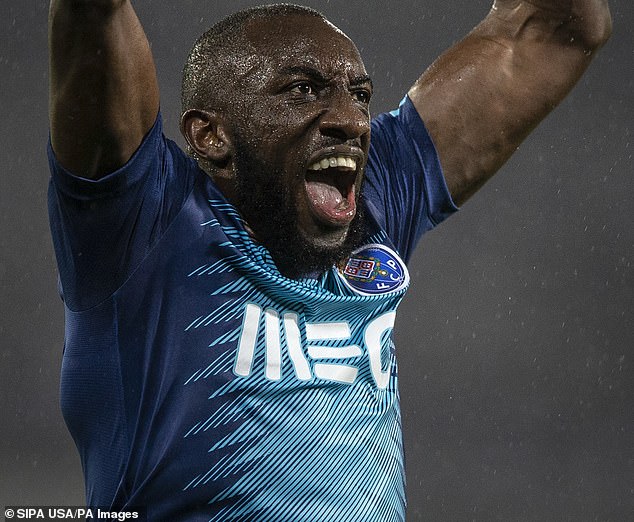 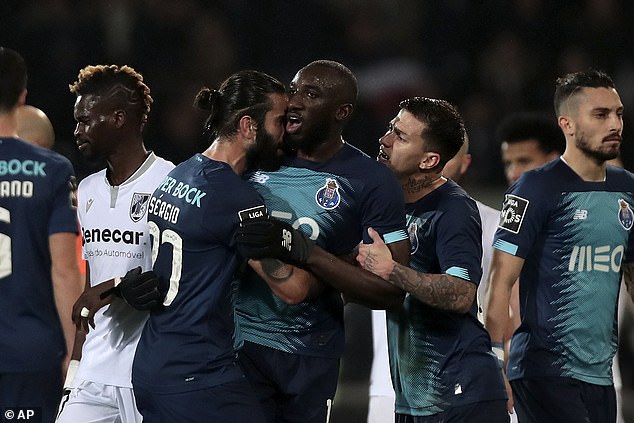 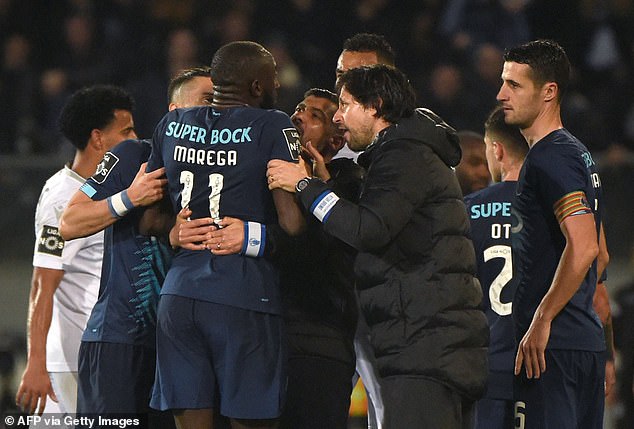 Female spectator is gored at a bullfight in Thailand

Republic of Ireland to hand Mick McCarthy £700,000 bonus if country qualify for Euro…