With their blistering season going from strength to strength, it is no surprise that Liverpool are in line to dominate the 2019/20 Team of the Year proceedings.

Jurgen Klopp‘s side have been smashing records by the month and look a certainty to make a clean sweep of a whole host of awards at the end of the season.

With the season entering the home straight, voting will soon begin to determine who is elevated above their peers for the final players’ honours.

Indeed, it is more than possible that Liverpool are set to take an incredible 10 of the 11 places on offer in the PFA Team of the Year. 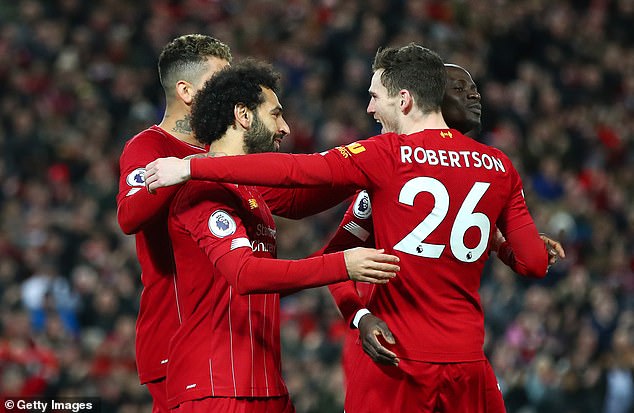 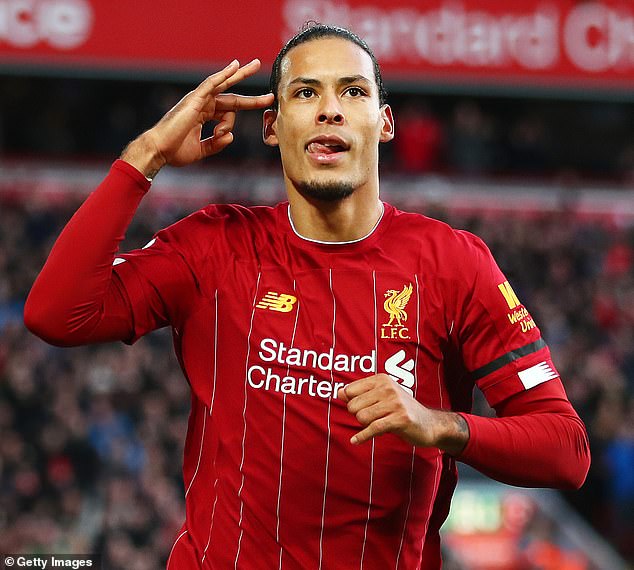 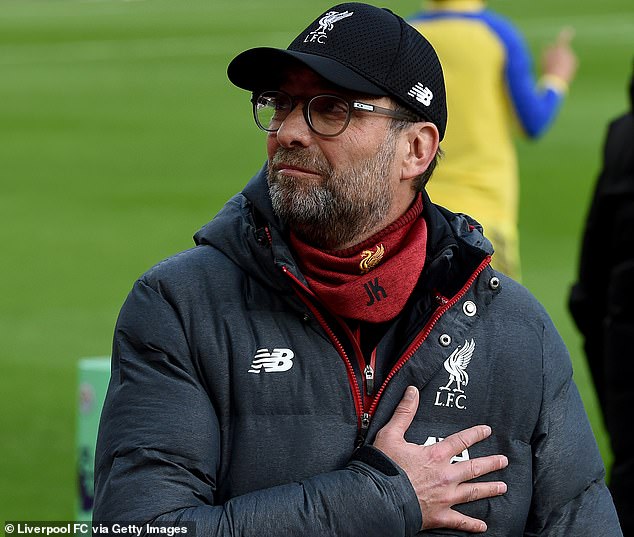 Such a scenario would see the Reds beat a record set by bitter rivals Manchester United.

Following the conclusion of the 2006/07 season, Sir Alex Ferguson’s side mopped up and took eight of the 11 places in the team, which included a clean sweep of the defence.

Only Liverpool’s Steven Gerrard, Chelsea’s Didier Drogba and Tottenham’s Dimitar Berbatov managed to muscle their way into the reckoning.

This time around, Liverpool are on the verge of going even better than United and securing every single place bar one.

In the Premier League era Sir Alex Ferguson’s Manchester United side of the 2006/07 season hold the record for the most players in the PFA Team of the Year.

Yashin Trophy winner Alisson Becker is set to replace Brazilian compatriot Ederson, who featured as the Team of the Year goalkeeper last season.

Despite missing a large portion of the opening weeks of the season through injury, Alisson remains firmly in contention to defend his Golden Glove title from last term and boasts the most clean sheets.

Sheffield United’s Dean Henderson will also be in the running, following his highly impressive spell on loan with Chris Wilder’s blades. The United youngster has nine clean sheets to his name to date. 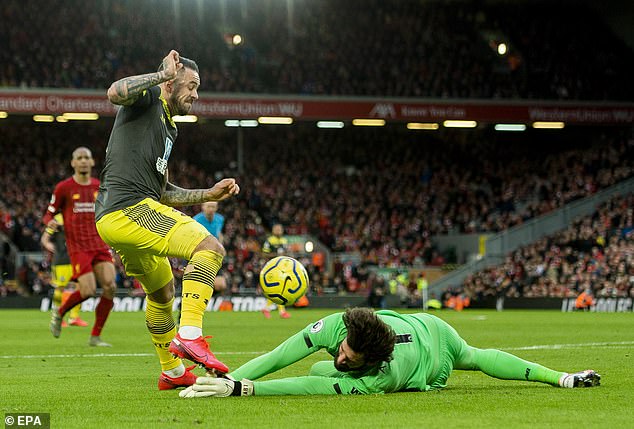 Last season both Trent Alexander-Arnold and Andy Robertson surged to the full-back positions and have not been outperformed this time around, despite a fine season for Leicester’s Ricardo Pereira.

Each should keep their place, while reigning PFA Player of the Year Virgil van Dijk is nailed on to take a centre-back berth. 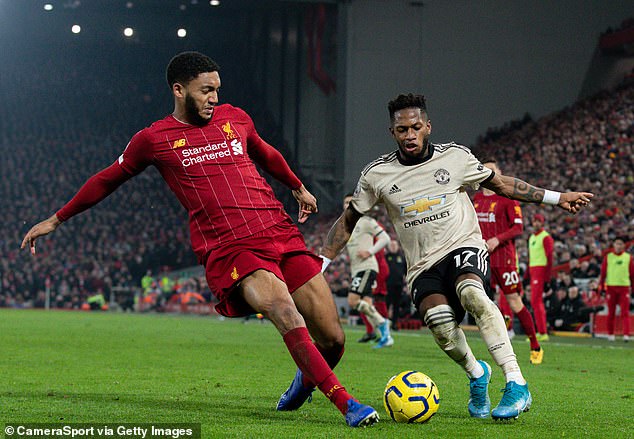 Despite having time out of the Liverpool team, Joe Gomez is now among their best performers

Alongside him will be an interesting one. Both Joel Matip and Joe Gomez have performed exceptionally this term, though each have endured spells out of the team.

Gomez got off to a tricky start to the season with form and fitness issues but has now well and truly emerged from the shadows. He is arguably the league’s best-performing central defender at present, and a shoo-in for Gareth Southgate’s Euro 2020 squad.

Sheffield United’s defensive unit is highly regarded, rather than any one player. It all means that Gomez’s solid defensive base with Van Dijk will be tough to vote against. 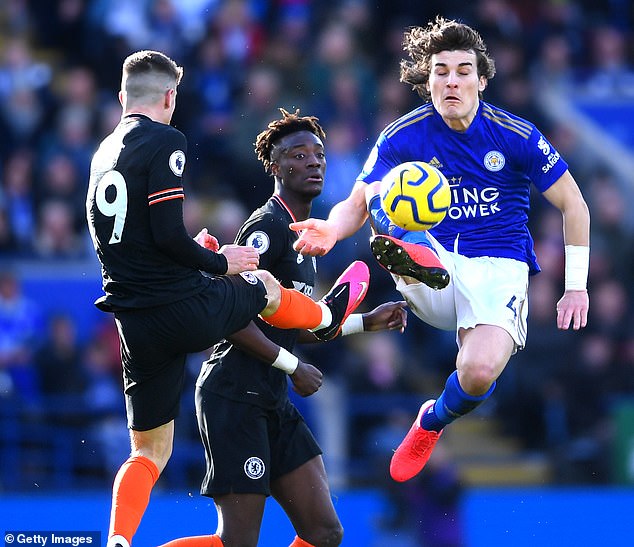 The breaking of the Liverpool stronghold is set to come from Kevin De Bruyne, who is almost certain to partner the skipper at Anfield, Jordan Henderson, in the PFA team’s midfield.

Henderson currently remains favourite to scoop the solo Player of the Year award, following his unrelenting form at the heart of Jurgen Klopp’s red machine. 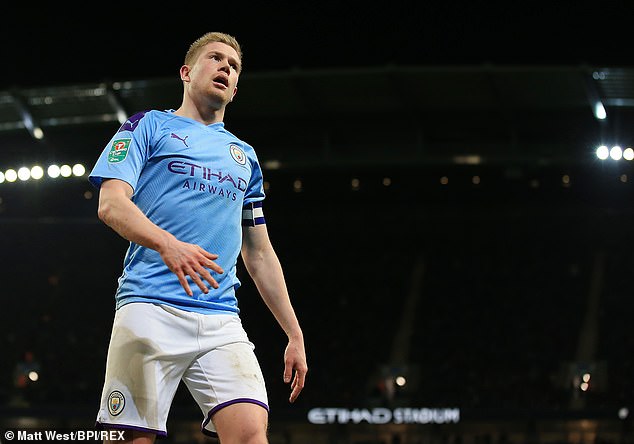 Taking the next most consistent performer on Merseyside, Ballon d’Or nominee Georginio Wijnaldum is tipped to make the grade in a midfield three.

The Dutchman has played all but one of Liverpool’s 25 games, scoring twice along the way. Wijnaldum’s ball carrying and recovery statistics sit among the league’s elite players, with the former Newcastle man stepping up greatly in the absence of Fabinho earlier in the campaign.

Outside contenders to make a late claim for a spot in the side come in the form of Aston Villa’s Jack Grealish and Leicester City youngster James Maddison.

Klopp will take pride in his prolific forward line readying itself to spearhead the Premier League’s best.

Should Roberto Firmino, Mohamed Salah and Sadio Mane each get the nod as expected, it will be the first time in Premier League history a universal club front three has dominated.

Blackburn almost managed the feat in the 1994/95 season, when Alan Shearer and Chris Sutton starred alongside Tottenham’s Jurgen Klinsmann. Last season, Sergio Aguero and Raheem Sterling were partnered in a front three by Mane. 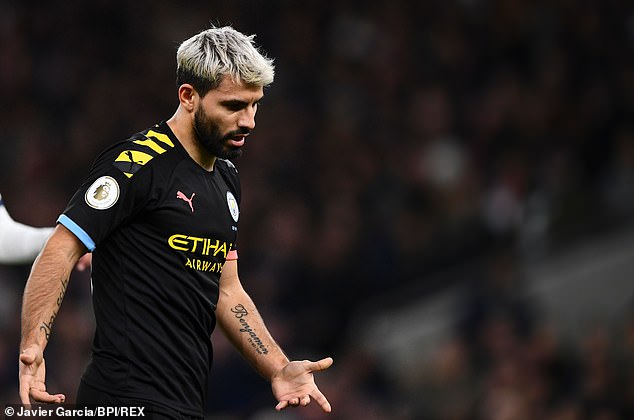 Cases could be made for both Leicester’s Jamie Vardy, who is the league’s top scorer with 17 so far this season, and City’s Sergio Aguero, who has 16 to his name at the remarkable average of a goal every 73 minutes spent on the pitch.

Former Liverpool man Danny Ings may also feel hard done by should he be overlooked and his mercurial form continue. The 27-year-old has 14-goals so far and has been tipped to make Gareth Southgate’s Euro 2020 squad.

Marcus Rashford and Pierre-Emerick Aubameyang have also excelled in largely disappointing (and that is putting it kindly) Manchester United and Arsenal teams respectively. 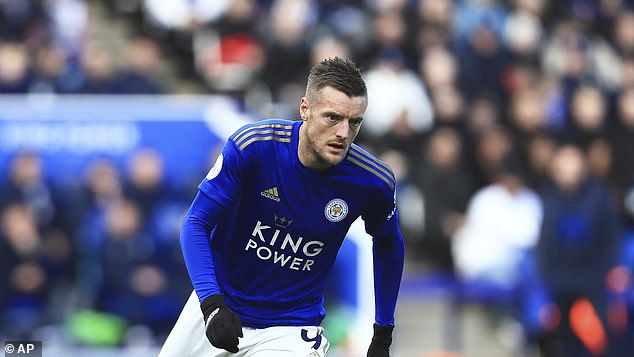 An emerging talent this season in Adama Traore has caught the attention of the whole division and Europe’s elite.

The juggernaut of an attacker has been tearing up trees for Wolves as they compete on both a domestic and Europa League front. A slow start to the season saw Traore suddenly burst into form, with the 24-year-old now boasting four league goals and seven assists in 24 appearances.

But it is the all-round excellence and tireless work-rate of Liverpool’s front three that stands out, with both Salah and Mane notching six assists to date, and Firmino one better still. 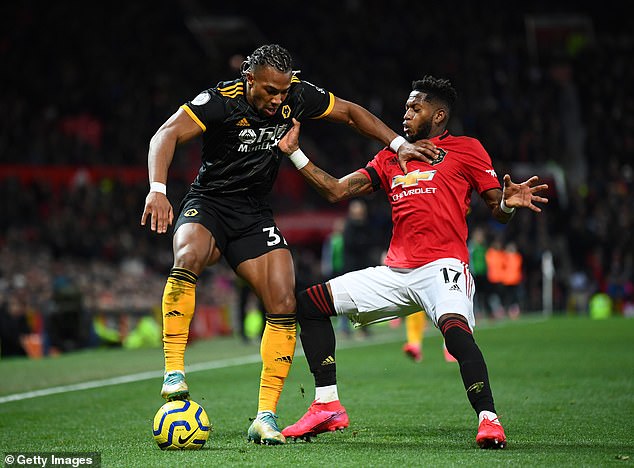 Adama Traore burst into life this season with Wolves and has, at times, been unplayable

Voting for the team is set to start in the coming weeks, and will carry on throughout spring. 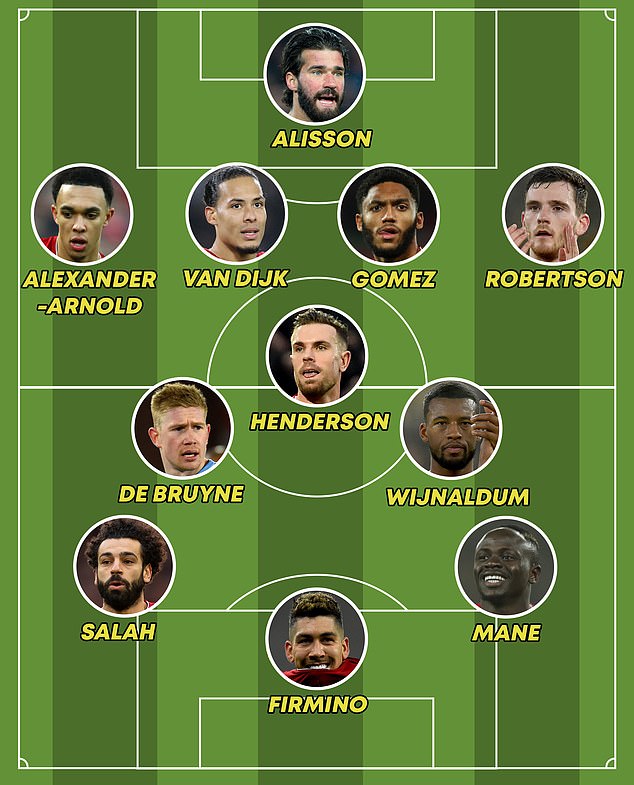 Sportsmail make it almost a clean sweep for Liverpool, taking 10 of the 11 available places

Bowled over by Moldova: Exploring the former Soviet state