HOT OR NOT: You have to question the wisdom of Dele Alli after his coronavirus joke


HOT OR NOT: You have to question the wisdom of Dele Alli after his coronavirus joke… while Jon Moss’ ‘sarky comments’ were satisfying

By Riath Al-Samarrai for the Daily Mail

It’s Hot or Not time again as Sportsmail’s Riath Al-Samarrai reveals what’s been making him feel warm and what’s been leaving him cold this week.

While condoning back-chat on the pitch is a slippery slope, there is something weirdly satisfying about the episode this week between Moss and Bournemouth‘s Dan Gosling. Referees get awful abuse from players, so too bad if it goes the other way once in a while. 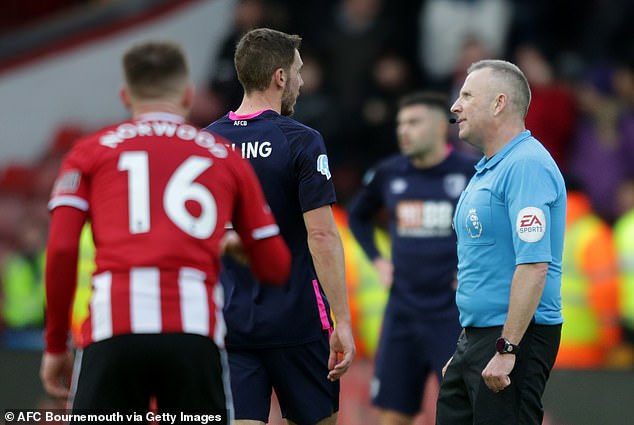 After breaking the British indoor 800m record at the start of the month, Reekie went on to set new marks for both the 1,500m and mile in a single race. Yes, the Nike shoes help, but Laura Muir was beaten in the same footwear in that 800m race — safe to say Reekie is riding a major breakthrough.

Ultimately it was in a losing effort but the England batsman’s 50 off 22 deliveries in South Africa was pretty incredible. Alas, so was the manner in which England then fell on their faces in a T20 chase that at one point had them needing just seven runs from seven balls.

He made a joke in bad taste. Most folk, if they are honest, have done similar at some stage. But you have to wonder about the depth of wisdom in any individual who thought it was a good idea to share it on social media. 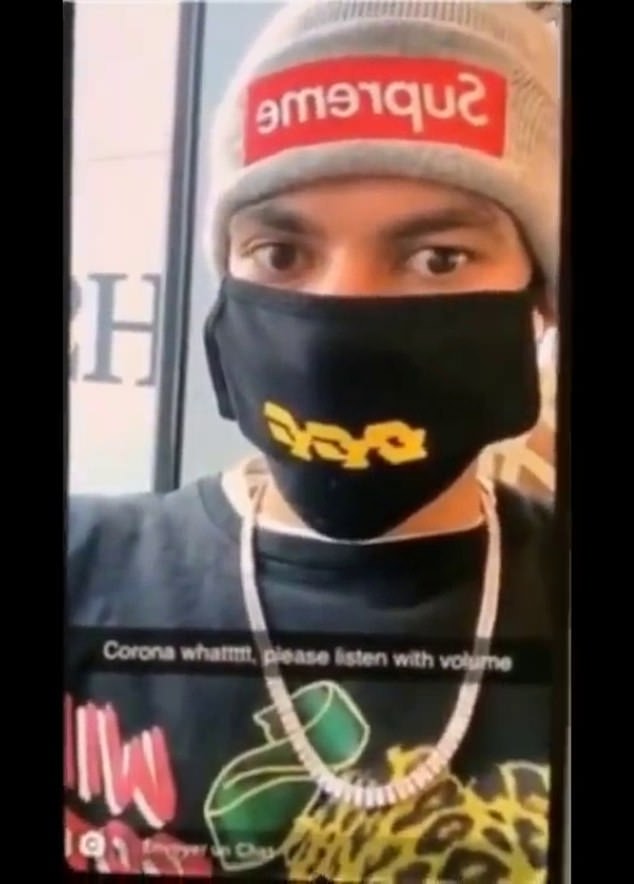 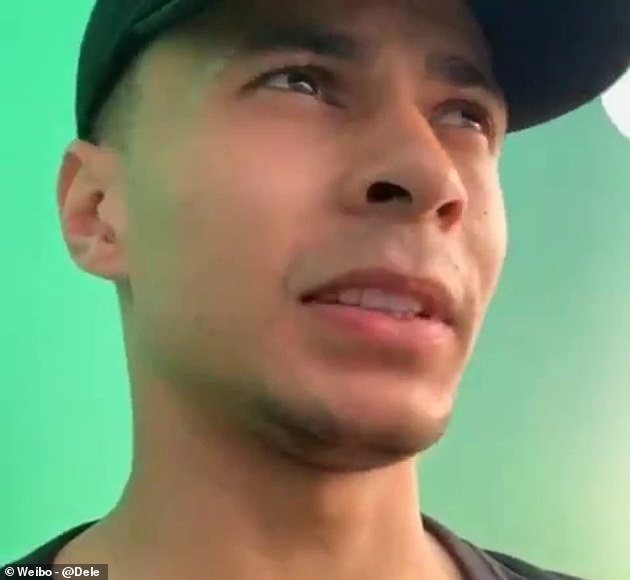 The 23-year-old has since taken the video down, and then posted an apology video on Weibo

Another week, another round of crises. They are now under review from UK Sport just five months out from the Olympics and at a time when they have no performance director and the chairman has just quit. The question, really, is how it took UK Sport so long to notice all those flames.

The slumber continues. She is now three matches into the season and has only a single set to her name. On Wednesday that meant a straight-sets defeat against the world No 159 Oceane Dodin in Russia. After the highs of 2019, her return following a knee problem is going far from smoothly. 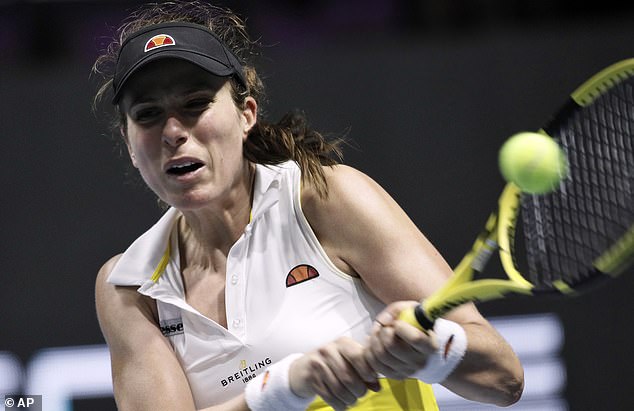 Girl, 13, who claimed ten-year-old boy had fathered her unborn child admits she LIED