By Paul Newman for the Daily Mail

England begin their attempt to become double women’s world champions on Saturday with new coach Lisa Keightley declaring they are ‘planning for the final’.

South Africa are the opposition at the WACA in Perth for England’s opening match of the women’s Twenty20 World Cup, where they will try to prove they are the equals of favourites Australia and opening-day winners India.

It was after their comprehensive Ashes defeat last summer that England sacked Mark Robinson — the coach who led them to the 50-over World Cup in 2017 — and replaced him with former Australia international Keightley. Now Keightley will be under immediate pressure to prove she can inspire the No 2-ranked England side. 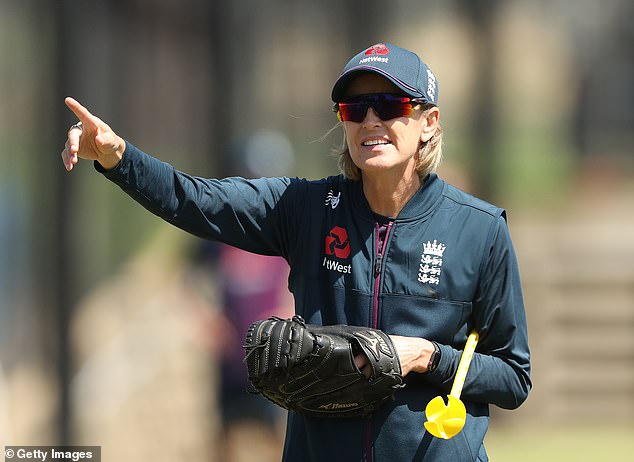 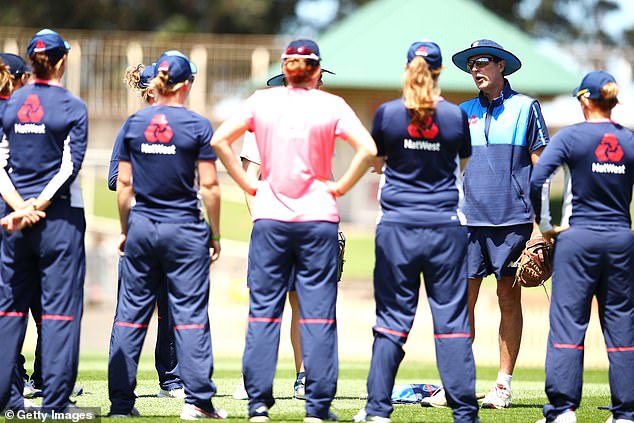 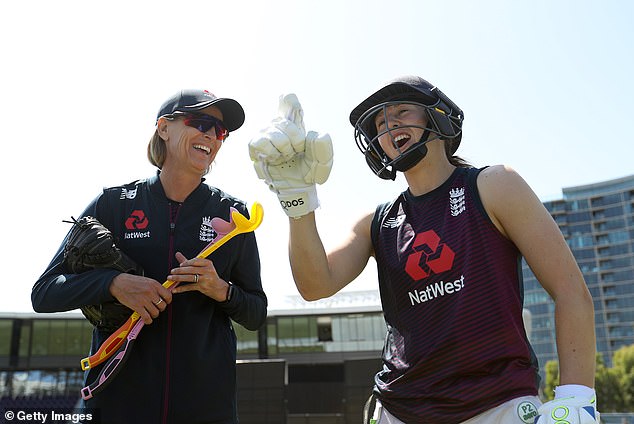 There was a twist at the start of the tournament yesterday when the hosts were upset in Sydney. Leg-spinner Poonam Yadav took four for 19 as India defeated Australia, who had won 26 of their previous 31 Twenty20s, by 17 runs.

England, who won the inaugural women’s World T20 in 2009, are in the weaker of the two groups — which includes surprise qualifiers Thailand — and will not have to play the big guns until the later stages, ahead of the final at the MCG on March 8.

‘We’re really excited about this,’ said Anya Shrubsole, the star of England’s 50-over

‘We’ve been in Australia for a while and have had some great preparation but now it’s about the tournament proper.’

That preparation has included victories over Australia and India in a tri-series, in which England still failed to reach the final. They were dealt a blow when Sri Lanka thrashed them by 10 wickets in their final warm-up game.

‘South Africa will provide a big test but we feel we’re in a good place,’ added Shrubsole. ‘It won’t be about playing our best cricket in the first game. It’s about winning and growing into the tournament.’