By Kieran Jackson For Mailonline

Borussia Dortmund teenager Gio Reyna looks set to be called-up to the US men’s national team after being named in the provisional squad for the 2020 Tokyo Olympics.

Reyna made his first-team debut on January 18, and has since played a role from the bench in the last six Bundesliga games and the victory over PSG in the Champions League.

The 17-year-old has been named in a provisional 50-man squad for the qualifying for the Tokyo Games and it is being widely reported that senior boss Gregg Berhalter will pick the attacking midfielder is his next squad in March. 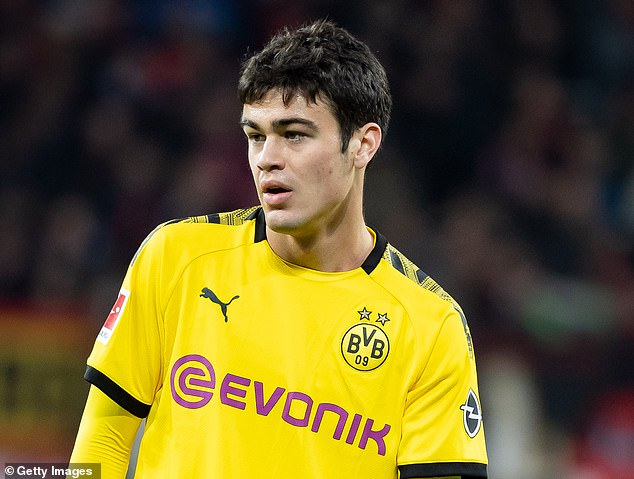 The US have friendlies against the Netherlands and Wales during the March international break and Reyna – the son of former US captain Claudio Reyna – looks set to play a part.

Reyna has already represented the US at youth level, and captained the side which came second in the CONCACAF under-17 championship in 2019.

But he has been named in the wider squad for the qualification tournament, which will be held in Mexico over March and April.

The 17-year-old’s emergence under Lucien Favre this season has been unexpected. 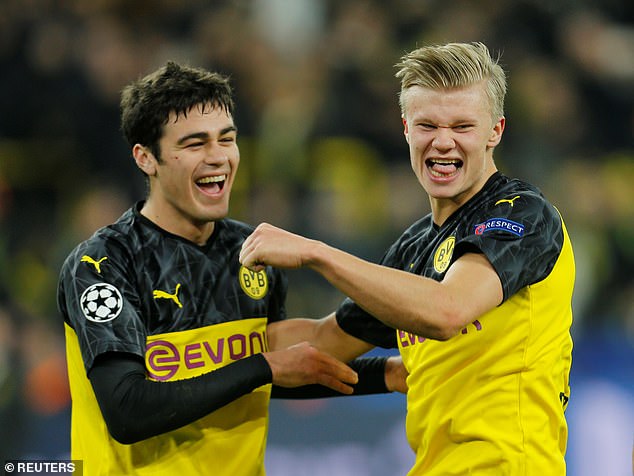 In coming on against PSG on February 18, he became the third-youngest player to appear in the Champions League knockout-stages.

Reyna was born in England, during the period in which his father played for Sunderland in the Premier League.

He will be hoping to play a part in Dortmund’s next game as they look to put pressure on Bayern Munich in first-place – they face Freiburg on Saturday and go into the weekend four points behind the leaders.