By Alec Fenn For Mailonline

Watford will have to issue refunds to supporters who had already bought FA Cup fourth round tickets after their shock defeat to Tranmere Rovers on Thursday.

The Hornets were sent tumbling out of the competition after losing 2-1 after extra-time following Paul Mullin’s 104th minute header at Prenton Park.

Watford missed out on a fourth round clash with Manchester United and now face the hassle of reimbursing supporters who have already snapped up tickets. 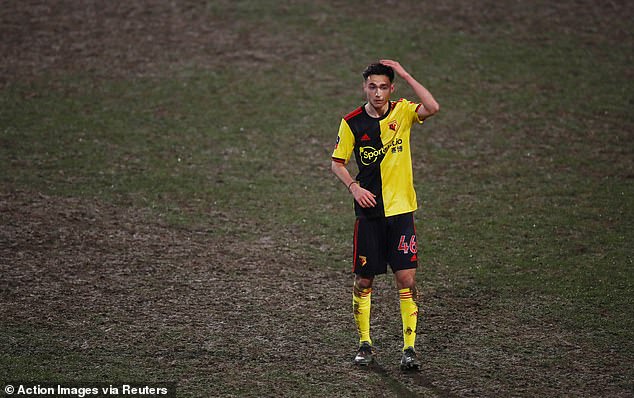 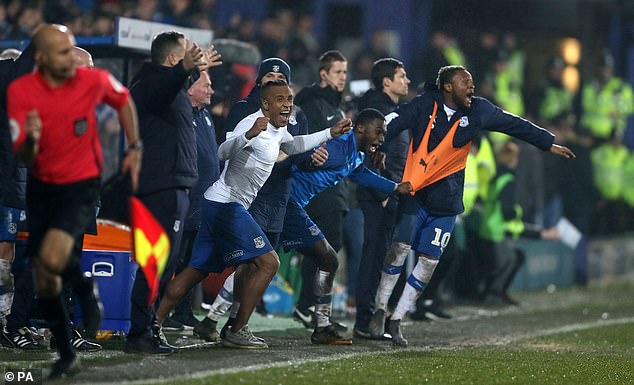 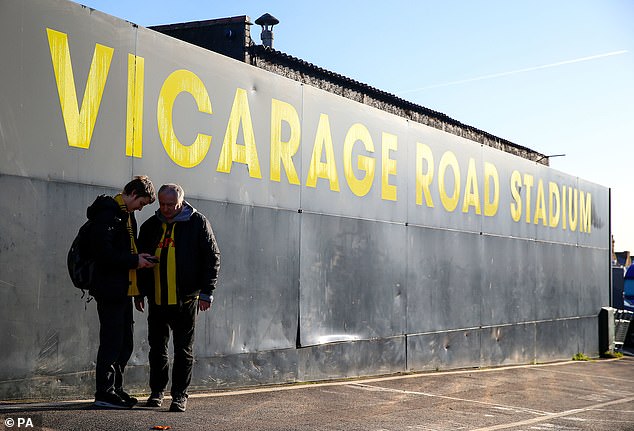 After the original replay was postponed because of bad weather, Thursday’s rearranged tie left both sides with the potential nightmare of printing and selling tickets in time for Sunday’s tie.

As a result, Watford announced last Wednesday (Jan 15th) that tickets would go on sale the following day, with thousands of fans parting ways with their hard earned cash.

But with the club now out of the competition fans will be queuing up at the club’s ticket office at Vicarage Road to get their refunds.

Tickets for our potential @EmiratesFACup fourth round home tie against @ManUtd (Sun Jan 26, 3pm) will go on sale at 9am tomorrow 🎟

The striker quote tweeted Watford’s original message announcing that tickets would go on sale and added his own sly dig: ‘If you could come to the club shop tomorrow and get your refunds that would be great…’

Tranmere will be hopeful of pulling off another giant-killing against an out of form Manchester United side on Sunday.

United were beaten 2-0 by Burnley on Wednesday and needed a replay to overcome Wolves in the third round.

Republic of Ireland to hand Mick McCarthy £700,000 bonus if country qualify for Euro…