‘He’s been an excellent addition to our squad’: Brighton boss Graham Potter revels at signing Aaron Mooy on permanent deal from Huddersfield

Brighton have secured the permanent signing of midfielder Aaron Mooy from Huddersfield on undisclosed terms.

The Australian international has signed a three-and-a-half year contract, after impressing during an initial loan spell during the first half of the season.

Brighton head coach Graham Potter said: ‘We are delighted to have agreed a permanent deal with Aaron and Huddersfield. 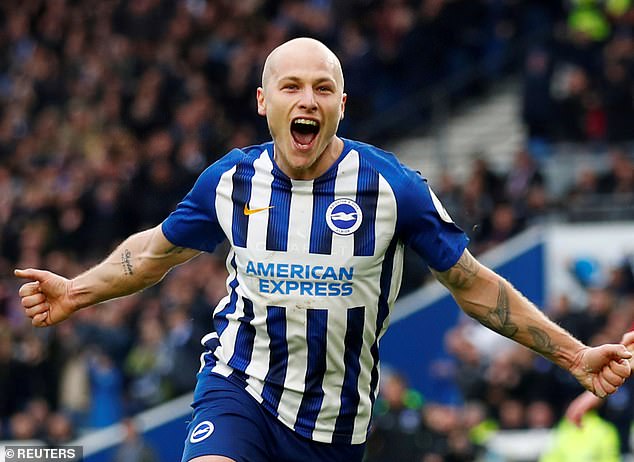 ‘He’s been an important player for us and will have a key part to play going forward.

‘We knew what Aaron would bring, and he’s proved to be an excellent addition to our squad and a great professional both on and off the pitch.’

Mooy, 29, spent time at St Mirren and Manchester City before joining Huddersfield in 2016.

He has made 18 appearances for Brighton, 15 of them being Premier League starts, and scored two goals. 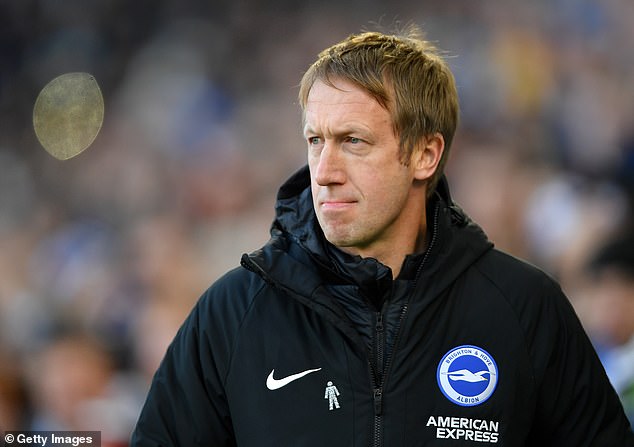 British man, 24, falls to his death from a cliff in French Alps