By Patricia Nicol For The Daily Mail

We saw in New Year in the Lake District with friends. There were four ten-year-olds in the party, all mad for detective fiction. The most obsessive, a soon-to-be 11-year-old, introduced the others to the TV series Death In Paradise.

They also suggested a game of Human Cluedo, to run throughout our holiday. On three separate pieces of paper, everyone had to write down a name, an object and a place we would all be at least once. These were then drawn from a hat. You shouted ‘gotcha’ if you managed to hand the object you had drawn from the hat to the person selected in the designated place.

I am delighted with my son’s discovery of detective fiction, envisaging winter weekends watching cosy crime together. In a messy world, detective fiction offers resolution. A clever person surveys the scene, then takes control. Wrongs are righted; justice dispensed. 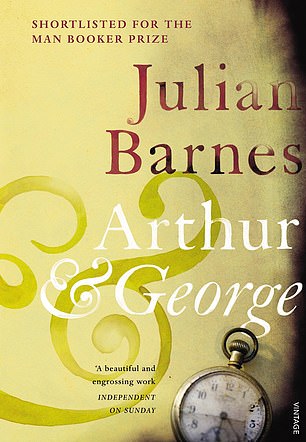 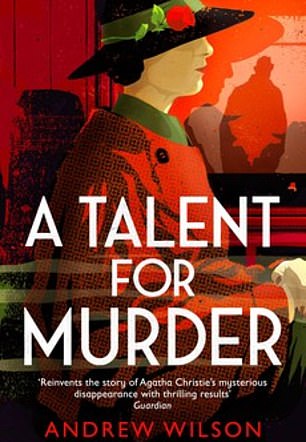 Also, this is a literary habit you can grow up with: those young Robin Stevens fans, will soon be working their way through the great Golden Age writers towards authors such as Georges Simenon, Wilkie Collins, P.D. James and Tana French.

The past few years have produced a number of winning novels for adult readers that have cast authors as sleuths. Andrew Wilson wrote literary biographies, including one of Patricia Highsmith, before turning to detective fiction in A Talent For Murder, with Agatha Christie, the queen of crime herself, as his protagonist.

Still in the golden age, Jessica Fellowes’ The Mitford Murders launched a fun series that has so far paired debutante detectives Nancy, Pamela and Diana Mitford with their harder-boiled servant Louise Cannon.

Shh! Anti-agers no one but you need know about: How can I get my cheekbones and…