By Keith Griffith For Dailymail.com and Wires

Kevin Spacey has settled a lawsuit with the estate of a massage therapist who had accused him of sexual assault during a session.

The estate of the anonymous accuser, who reportedly died of cancer in September, filed a notice dismissing the lawsuit on Monday. Each side agreed to pay their own costs, but other terms were not disclosed, Variety reported.

The accuser had claimed that during an October 2016 session in Malibu, Spacey forced him to grab his genitals and tried to kiss him. Spacey denied the allegation.

In September, Los Angeles County prosecutors rejected criminal charges in the case, saying they could not proceed without testimony from the massage therapist. 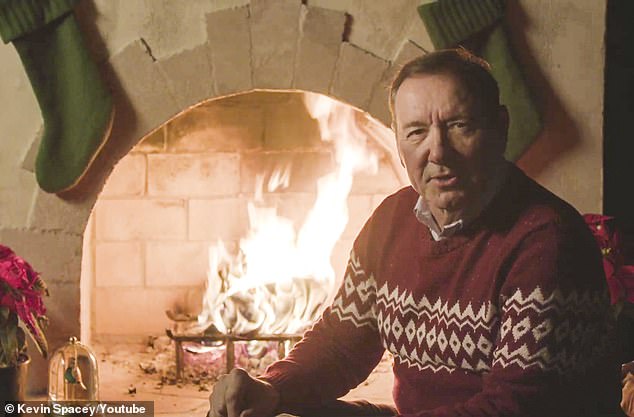 The charge was filed last year after Spacey was accused of groping an 18-year-old man at a bar on the resort island of Nantucket in 2016.

In that case, Spacey’s accuser invoked his Fifth Amendment right not to testify about text messages from the night of the alleged groping that the defense claimed were deleted.

Police in London are also investigating allegations of sexual misconduct by Spacey, but there’s been no public update on that inquiry.

The Metropolitan Police are investigating six claims of sexual assault and assault against Spacey, who ran London’s Old Vic Theatre between 2004 and 2015.

British police traveled to the U.S. in May to interview Spacey about sexual assault allegations. 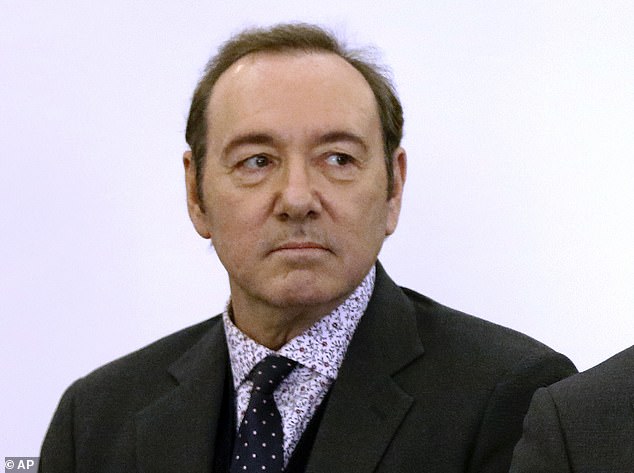 Kevin Spacey is seen in Massachusetts court in January to face indictment. Those charges were dropped by prosecutors in July

Without naming Spacey, the London force said that ‘a man was voluntarily interviewed under caution in America by officers from the Met’s Complex Case Team. He was not arrested. Inquiries are ongoing’.

Under caution means the interview was recorded and can be used in future prosecutions. British police don’t identify suspects until they have been charged.

The slew of accusations against Spacey led to his firing from House Of Cards and his removal from the completed movie All The Money In The World, which was reshot with actor Christopher Plummer.

‘The next time someone does something you don’t like, you can go on the attack. But you can also hold your fire, and do the unexpected. You can…kill them with kindness,’ he says in the video.

Florida boy, 4, is one of just 60 people with mysterious organ failing disease