By Sam Blitz For Mailonline

The 2010s are coming to a close with many around the world are reflecting on the past decade.

And while footballers tend to be preoccupied with lavish parties, fast cars and fancy lifestyles, they too have taken the time out to participate in the ‘decade challenge’ which is doing the rounds on social media.

In fairness, finding two photos of yourself and posting them on Twitter or Instagram is not so much of a ‘challenge’, but it has given us the opportunity to reflect on how the stars of today have transformed over the last ten years.

Here are some of the best that we’ve found… 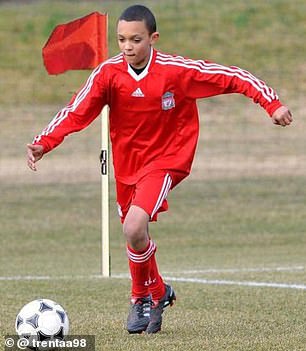 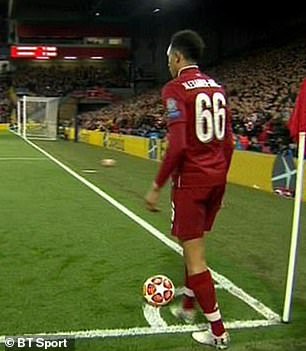 Trent Alexander-Arnold has not only become arguably Liverpool and England’s most talented right-back in this past decade, but he’s also managed to change the way we perceive the position in the modern era.

He started the decade learning his trade at the Liverpool academy and from you can tell from the photo of him as a youngster that he was destined to become Liverpool’s first-choice free-kick taker. 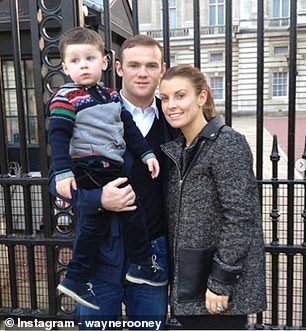 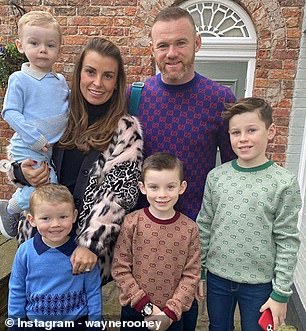 Wayne Rooney has been through a lot this decade. He won the Premier League a couple of times with Manchester United, become the club’s record goalscorer, left Old Trafford to make a heart-warming return to boyhood club Everton, departed the Toffees for a stint with DC United and is now about to take to the field with Derby.

He’s also had to deal with some new arrivals in the Rooney household, as his immediate family has doubled in size after his wife Colleen gave birth to three sons this decade – Klay, Kit and Cass – who join eldest son Kai. 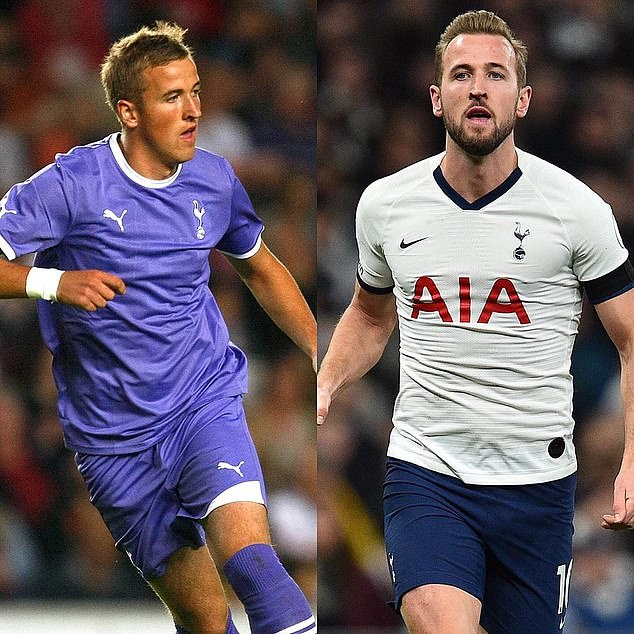 In 2010, nobody knew who Harry Kane was – he hadn’t even signed professional terms with Tottenham yet.

Fast forward ten years and Kane is now third on Spurs’ all-time record goalscorers list with 184 goals, while he also holds the honour of being captain of Gareth Southgate’s England team.

He probably won’t be best remembered for the loan spells he had at Leyton Orient, Millwall, Norwich City and Leicester City at the start of the decade, but he’s fought his way to the very top. 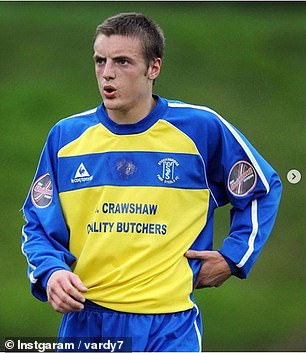 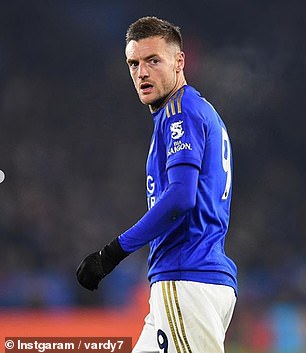 Take any fairytale story from the past ten years and none of them will better the rise of Jamie Vardy.

He started the decade playing for non-league side Stocksbridge Park Steels before sealing a £15,000 move to FC Halifax in June 2010. A year later, he was snapped up for £1 million by Fleetwood Town in the Football League before joining Leicester City in 2012.

116 goals, one Premier League title, a countless amount of parties, one World Cup campaign and one European Championship campaign with England – it’s been 10 years to remember for Vardy. 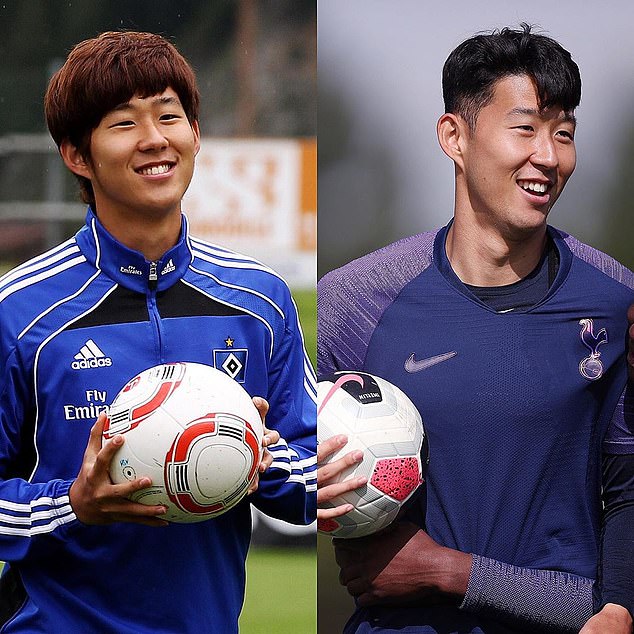 Ten years ago, Son Heung-Min was turning out for Hamburg’s B-team. Now he’s one of the Premier League’s most lethal attackers for Tottenham.

He’s also managed to ditch his ginger curly-hair-with-fringe look to a slick jet-black short back and sides. Some north London barbers are miracle workers then… 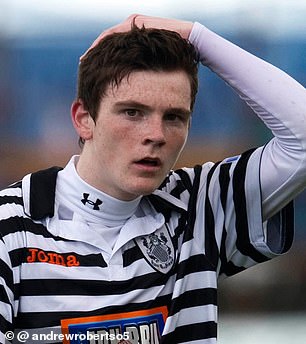 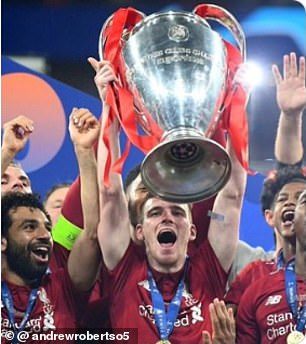 When Andy Robertson was contemplating whether to join Scottish League Two side Queen’s Park or take up a university degree in 2012, few would have thought he would go on to be one of the best left-backs in the world.

Now a European champion with Liverpool, captain of his native Scotland and currently ending the decade on top of the Premier League table with the Reds, Robertson’s journey has been a momentous one. 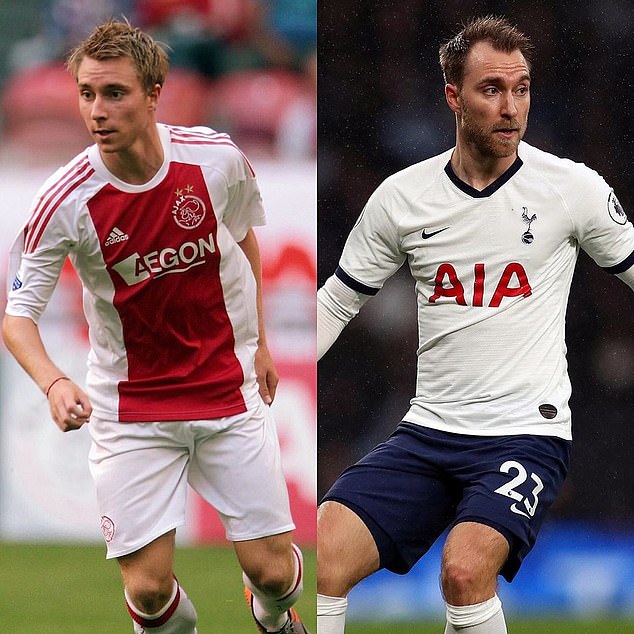 Christian Eriksen was a key player at the beginning of the 2010s and remains one at the end.

He started the decade by winning the Dutch Cup with Ajax in his first competitive season, and ended it by leading Tottenham on a historic Champions League run to the 2019 final.

He’s still waiting for his first trophy as a Tottenham player despite joining in 2013, but Jose Mourinho and Spurs will be hoping to change that in the 2020s.