Some Instagram users will see their likes disappear as early as next week after the company revealed it will be testing the effects of hiding ‘like’ counts.

The announcement came on Friday during WIRED25, a two-day event focused on the future of technology, from Instagram CEO Adam Mosseri.

This is the latest step in the company’s quest to become the ‘safest place on the internet.’

Mosseri explained that a limited number of accounts can expect to have their like counts erased from public view.

However, users will still be able to view their own account engagement. 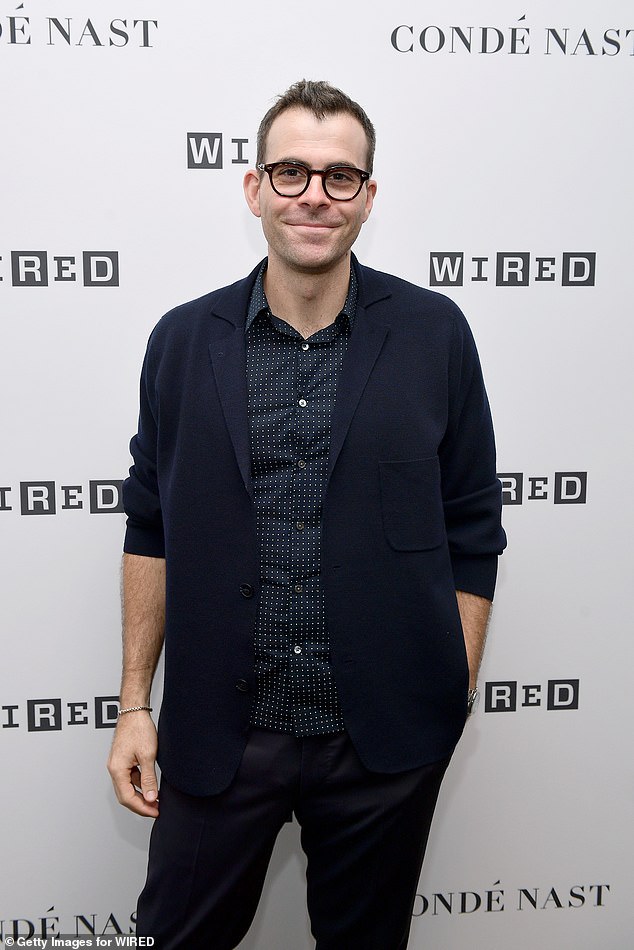 Wired reports the social media giant had previously experimented with the new feature in other parts of the world, including Canada, Australia, Japan, Ireland, Italy and Brazil.

It is unclear which or how US Instagram accounts will be selected for the test.

Mosseri said: ‘It’s about young people. The idea is to depressurize Instagram, make it less of a competition, give people more space to focus on connecting with people they love and things that inspire them.’

The idea that social media could be influencing not only young people, but users in general, to engage with their accounts based on likes has become a constant discussion.

Researchers have argued that quantifying likes, or similar features like Twitter’s retweet, can lead users to tailor their content to whatever gains the most traction.

Instagram’s latest trial run is just one a few strategies their using to make their site secure for users of all ages. 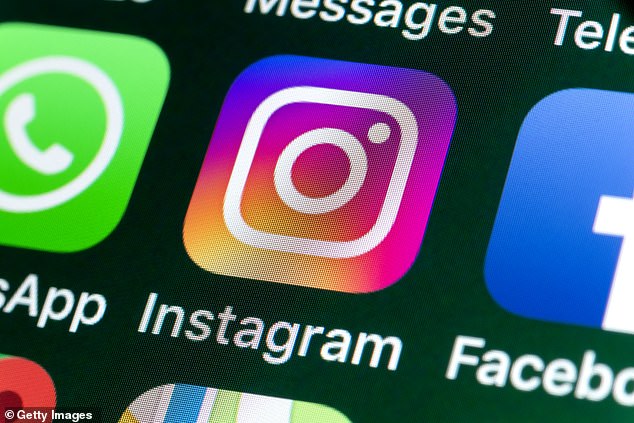 Instagram has experimented with this feature in other countries, including Canada, Australia and Japan

Earlier this year Instagram said they will remove all augmented reality filters that depict cosmetic surgery and will work at removing offensive content.

Although controversial, the move has found support in celebrities like Tracee Ellis Ross and Kim Kardashian-West.

While speaking at the New York Times DealBrook Conference, Kardashian-West revealed she thinks the step will improve mental health.

‘As far as mental health…I think taking the likes away and taking that aspect away from [Instagram] would be really beneficial for people,’ she said.

‘I know the Instagram team has been having a bunch of conversations with people to get everyone’s take on that and they’re taking it really seriously, and that makes me happy.’

For the average user, the potentially new norm may be inconsequential but some social media influencers are worried what this might do branding.

According to a study in Social Media Today, influencers almost unanimously experienced a drop in their like counts in countries where the the feature was hidden.

Mosseri has previously recognized how important influencers are for the platform since it attracts followings and fan bases.

As a way to combat any obstacles that could hurt influencers’ approach to the app, Mosseri is pointing to the platform’s gradual shift to online shopping. 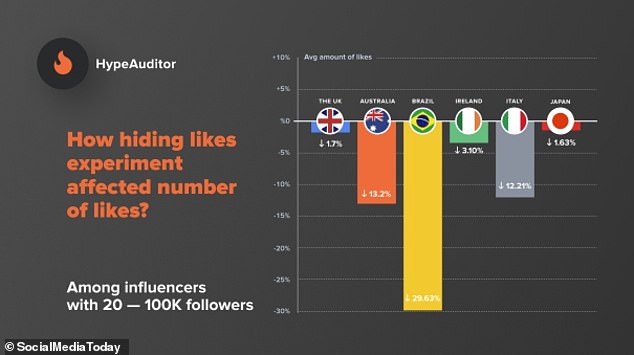 Pictured: Influencers experienced a drop in their like counts in countries where the feature was hidden 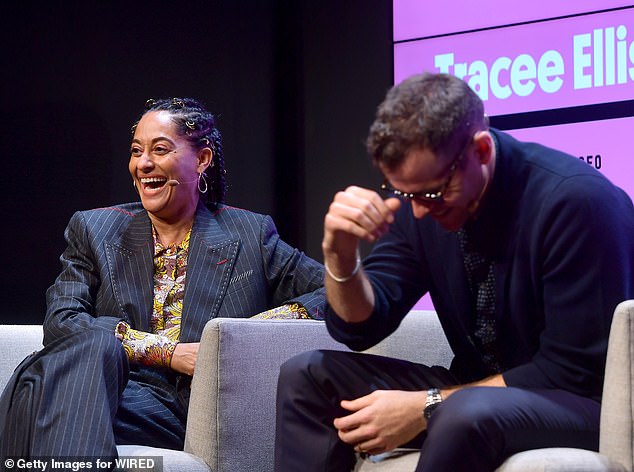 Pictured: Tracee Ellis Ross (left) and Moressi (right) at Wired25 where they discussed creating commerce and user shopping on Instagram

He said: ‘Given that we need to create meaningful tools for creators to make a living on Instagram, commerce and shopping provide a bunch of interesting opportunities.

‘We actually think the future of shopping is going to have to include influencers, as well. ‘

He pointed out that users may look up to influencers for style, makeup or fashion tips.

Mosseri continued: ‘If we can thoughtfully connect the dots between those who make…products and sell them, those creators or influencers who are sometimes one in the same, and people who are actually interested in these products, we can unlock a lot of value for everyone involved.’

The CEO did stress that none of these changes are permanent and that it is a ‘long road.’

Despite research and studies that have been conducted, It’s too early to determine whether removing likes will improve health.

A more ‘healthy environment’ could indeed result from the overhaul, but marketing experts say the changes could also further increase brands’ efforts to put paid media support behind their influencer posts.

Bob Gilbreath, general manager of influencer and social media marketing firm Ahalogy, told CNBC that more brands and agencies tapping into the paid model will allow Instagram to more deeply penetrate the big money being spent on the platform on influencer marketing.

‘If people go more to this paid model, that’s making it so Instagram gets a bigger [portion] of the money,’ he said.