Prince Charles flies to Rome to join 20,000 Catholics to watch Cardinal John Henry Newman make history as he is canonised in ceremony at the Vatican

By Charlotte Wace Royal Correspondent For The Mail On Sunday

Britain is to gain its first saint of modern times today when Cardinal John Henry Newman is canonised in a ceremony at the Vatican.

The Prince of Wales, the next head of the Church of England, has flown to Rome to join 20,000 Catholics at the ceremony.

Charles is also due to meet Pope Francis and is later expected to make a speech paying tribute to Cardinal Newman and his values. 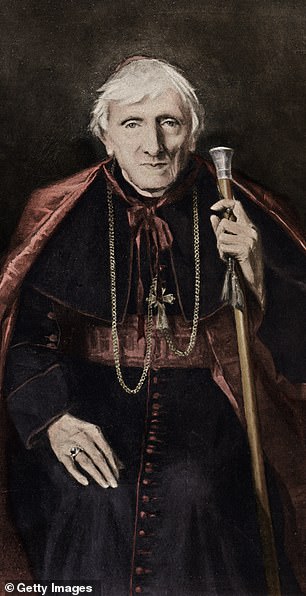 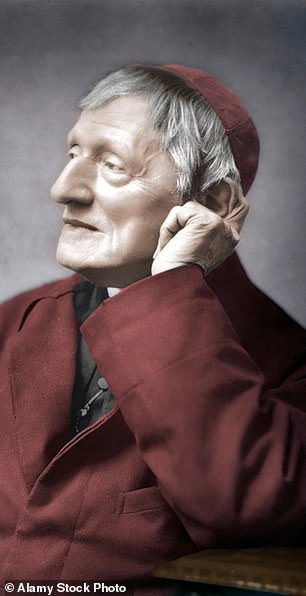 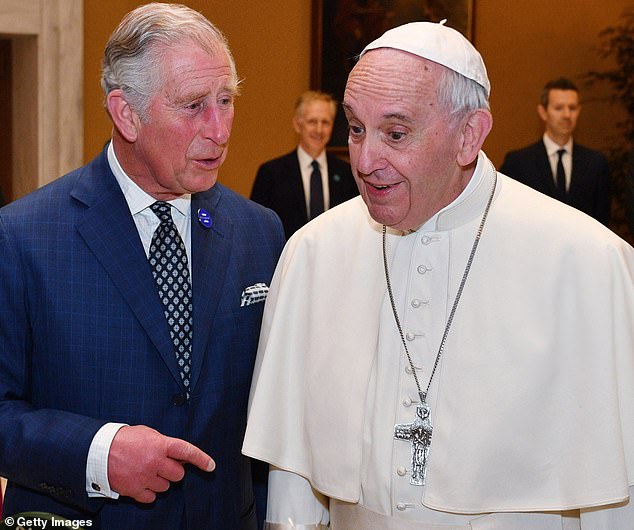 Prince Charles (pictured with Pope Francis in April 2017) is to meet Melissa Villalobos, who said she recovered from life-threatening pregnancy complications after praying to Cardinal Newman

During the day, Charles will meet Melissa Villalobos, who recovered from life-threatening pregnancy complications after praying to Cardinal Newman.

Also in attendance will be Deacon Jack Sullivan, whose recovery from a serious spinal condition was also attributed to Newman.

In an article yesterday, the Prince said that the canonisation ‘will be a cause for celebration, not merely for Catholics but for all who cherish the values by which he was inspired’.

He also said ‘[Newman’s] example is needed more than ever’ – and that ‘whatever our beliefs or tradition, we can be thankful for the gifts that [he has] shared’. 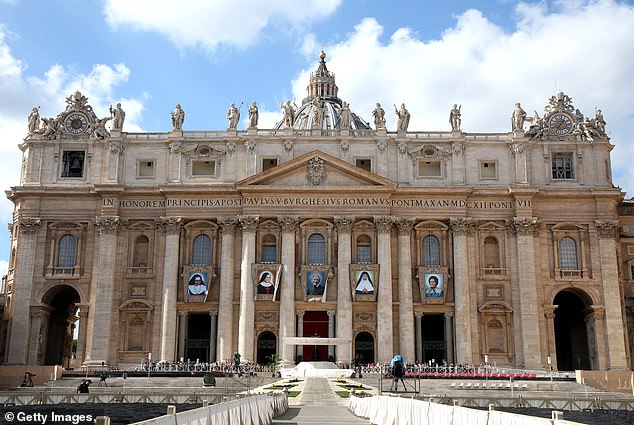 Prince Charles said the cannonisation at the Vatican (pictured) will be a cause for celebration, not merely for Catholics but for all who cherish the values by which he was inspired’. He will be joined by Deacon Jack Sullivan, who has attributed his recovery from a serious spinal condition to Newman

The Cardinal had left a ‘lasting legacy’ as an educator, and the Catholic community owed ‘an incalculable debt to his tireless work’.

In the age when he lived, he was a figure who stood ‘for the life of the spirit against forces’ seeking to lower human dignity – and guided the church back to its Catholic roots.

While at the same time he was open to learning from Anglican traditions such as the role of the laity. 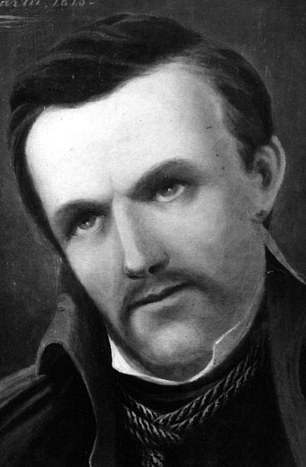 Before Cardinal Newman, John Ogilvie was the last Briton to become a saint

The Prince added how people find the Cardinal a ‘powerful ally’ who ‘championed the individual conscience against an overwhelming relativism’ – whose book The Idea of a University is still ‘defining’ today.

He ‘could advocate without accusation, could disagree without disrespect’ and ‘could see differences as places of encounter rather than exclusion’.

Charles told L’Osservatore Romano: ‘And perhaps most relevantly of all at this time, when we have witnessed too many grievous assaults by the forces of intolerance on communities and individuals, including many Catholics, because of their beliefs, [Newman] is a figure who stood for his convictions despite the disadvantages of belonging to a religion whose adherents were denied full participation in public life.

‘Through the whole process of Catholic emancipation and the restoration of the Catholic Church hierarchy, he was the leader his people, his church and his times needed.’

Cardinal Newman was a Church of England priest before converting to Catholicism in 1845 and is seen as a bridging figure between Anglicanism and Catholicism.

When he died in 1890, thousands took to the streets for his funeral procession.

The most recently declared British saint, in 1976, was John Ogilvie, a Scottish martyr who died in 1615.