The State Department has agreed to release a variety of Ukraine-related records to a progressive watchdog group.

In a court filing Wednesday night, the State Department agreed to turn over text messages, emails and other documents to American Oversight, a left-leaning group that sued using the Freedom of Information Act.

The group will get access to communications between Secretary of State Mike Pompeo and President Trump‘s trio of lawyers: Rudy Giuliani, Joseph diGenova and Victoria Toensing, as well as documents related to government efforts to pressure Ukraine to investigate Joe and Hunter Biden. 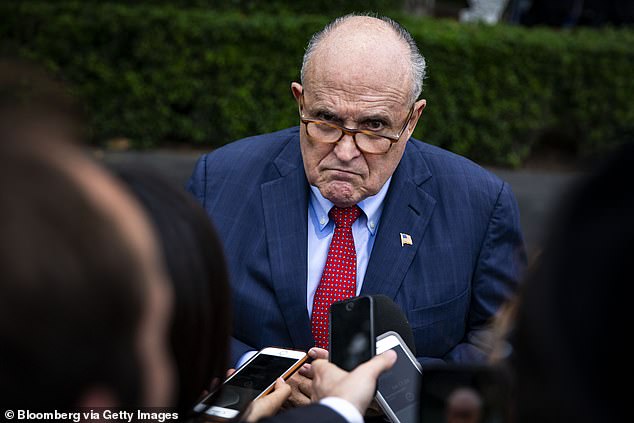 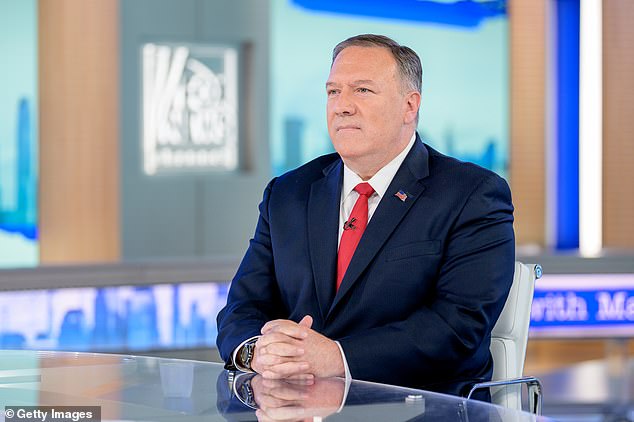 The court set a November 22 deadline for the document handover.

Last week a U.S. District Court judge ordered the State Department to begin turning over documents, but it was unclear if State officials would comply.

Pompeo, however, told The Wichita Eagle and The Kansas City Star that he saw ‘no reason’ why the department would disregard the ruling.

The FOIA lawsuit was originally filed in the spring in response to President Trump dismissing the U.S. ambassador to Ukraine, Marie Yovanovitch.

Much more has come out since, with a whistleblower alerting the inspector general of the intelligence community that President Trump had pressured the new Ukranian President Volodymyr Zelensky to investigate the Bidens, holding up $400 million in aid to the country in the process.

In a joint status report between the State Department and American Oversight on Wednesday, the watchdog group agreed to ‘prioritize and narrow’ the focus of the document request.

The top priority, according to the documents, is messages from Giuliani and Trump’s other two lawyers with a laundry list of top State Department officials, including Pompeo.

The watchdog group continues to look into how Yovanovitch lost her job.

The joint agreement says the State Department will look for documents that spell out ‘final directives’ as well as ‘accompanying explanations’ for Yovanovitch’s exit, but the parties limited the search to start two weeks prior to her recall.

The liberal group had tried to narrow the focus to readouts in the possession of Pompeo and his assistants or State Department counselor T. Ulrich Brechbuhl, but the State Department didn’t budget.

Video: My Chemical Romance talks about their ‘The Black Parade’ album