Football news: Aaron Ramsey left out of Wales squad for clash with Slovakia

Aaron Ramsey has been left out of the Wales squad for their Euro 2020 qualifier against Slovakia.

Ramsey has remained in Cardiff in order to concentrate on regaining full fitness for Sunday’s game against Croatia.

Ramsey was withdrawn from warming up at half-time during Juventus‘ 2-1 win at Inter Milan on Sunday after feeling what boss Maurizio Sarri described as ‘a twinge’. 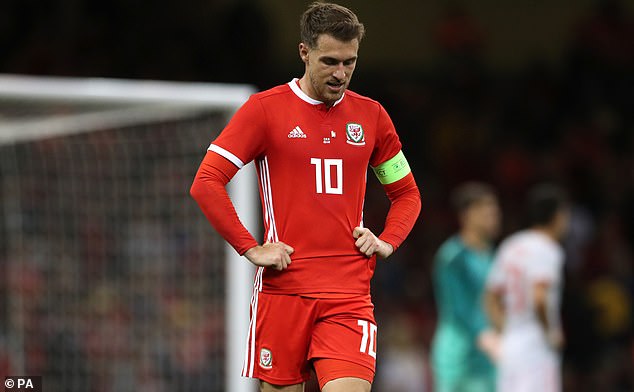 Wales manager Ryan Giggs indicated Ramsey’s absence is a precautionary measure, and is ‘hopeful’ he will be fit to face the Croatians.

Giggs said: ‘He felt a bit of tightness in his adductor. He trained today (and) we’re hopeful he’ll play on Sunday.’

Ramsey spent the second half of last season on the sidelines but has returned to action in recent weeks for Juventus. 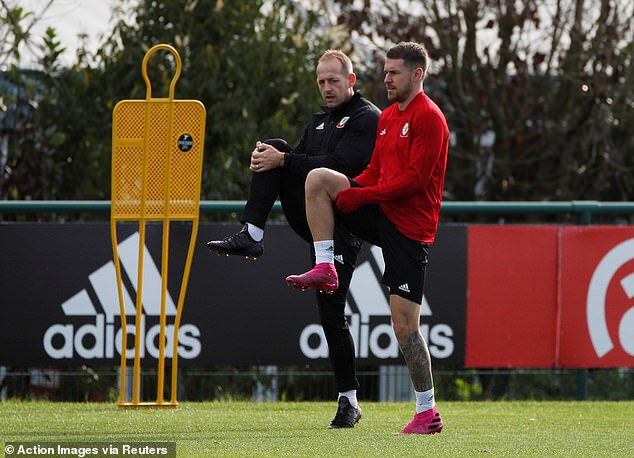