‘I’m sure she will probably have a few words to say just before we go to the game!’: The secret to Mako Vunipola’s success? Taking last-minute advice from Aunty Pauline as England prepare for tough battle against South Africa pack in Rugby World Cup final

By Nik Simon for the Daily Mail

England have spent months fine-tuning their scrum, but Mako Vunipola has been receiving some last-minute tips from an unlikely source — his Auntie Pauline.

South Africa’s pack weigh in at 141st 10lb and they have over-powered most scrums on their way to Saturday’s World Cup final. Hours have been spent studying video footage of binds, angles and engagements. But nothing quite matches Vunipola’s family advice.

‘I get a few messages from my Auntie Pauline,’ said prop Vunipola. ‘Most of them are encouraging — Bible verses to keep me on my toes and keep my feet on the ground. I’m sure she will probably have a few words to say just before we go to the game. She will say what to look out for in the scrum. “This guy goes in at this angle”, or whatever. 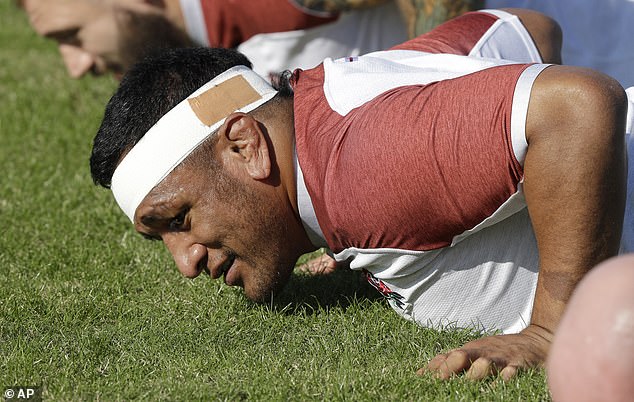 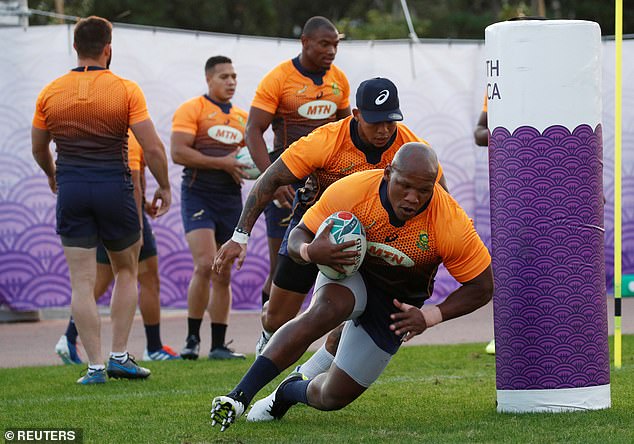 ‘She didn’t play, but she had six brothers who played, so that’s enough. I’m very lucky that my aunties support me and have the time to get in touch.’

It is not just Mako who has been receiving pointers from Auntie Pauline. His brother Billy, the England No 8, has also been getting texts from their relatives in Tonga and Australia.

England have spent the week ‘sharpening the sword’ before they do battle at the set-piece, but Vunipola and the pack must be ready for a second wave of power from a Bok bench stacked with six forwards and just two backs. 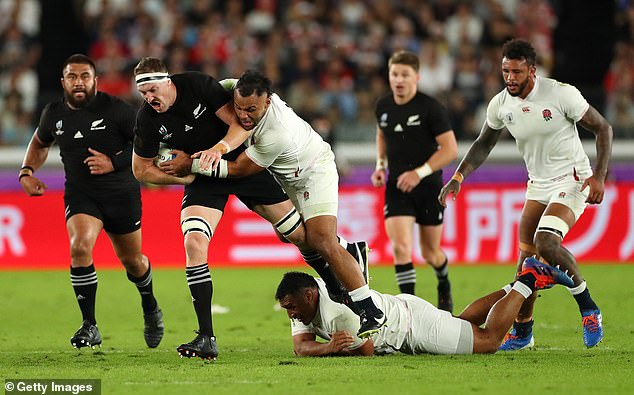 ‘First and foremost, their scrum is heavy,’ said Vunipola. ‘Very heavy. They are also technically very good in the way they time their second shove. They are very disciplined on their ball. They wait a lot of time to get the ball in so the opposition think they are OK, get a bit of false confidence, then the ball comes in and then they go through. Their scrum is their bread and butter when they need to a get a foothold in the game, as we saw against Wales.’

But England will have a plan. Eddie Jones, the coach, is a stickler for detail and has spent weeks looking at ways to take away the Springboks’ biggest asset.

‘Our mindset will be to take it to them,’ Vunipola said. ‘We are at our best when we go at teams. We think that forwards win you games. It’s not only the scrum, but the way they attack the driving maul as well. Whoever wins the forward battle is going to go a long way to deciding who wins.’ 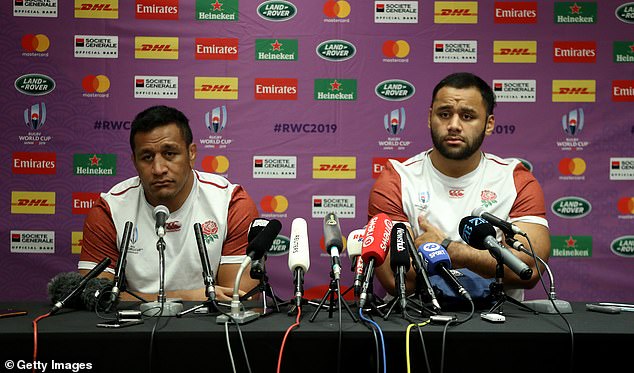 For Vunipola, big final days are commonplace. With his club Saracens, he has already appeared in multiple English and European finals alongside Maro Itoje, Jamie George and Owen Farrell.

‘In these big games, it’s all about the team that performs the best and to do that you have to do the basics well,’ Vunipola said. ‘Some people might think, “This is a final, I have to do something special here”. But whichever team does the basics the best usually comes out on top. All you have to bring is the intent.

‘It is about playing the moment. You always have fear, but if you use it the right way it can help you. Try to keep it as simple as possible. Fear comes from trying to over-think things. You have to stay in the moment.’

Video: My Chemical Romance talks about their ‘The Black Parade’ album