Remains of more than 2,000 fetuses found in home of former abortion doctor


Remains of more than 2,000 FETUSES are found in the home of a prolific abortion doctor by his relatives just days after he died

By Jenny Stanton For Dailymail.com

The remains of more than 2,000 fetuses have been found at the home of an abortion doctor who died just 10 days ago.

The 2,246 fetal remains were discovered in the home of Dr. Ulrich Klopfer in Will County, Illinois.

Klopfer died on September 3 and it was while family members were going through his home that he found the medically preserved fetuses. 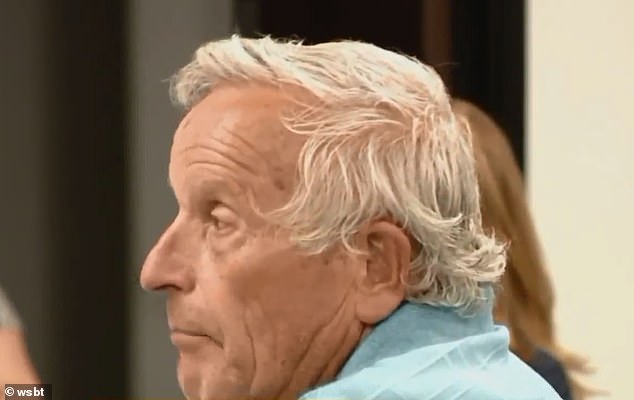 The 2,246 fetal remains were discovered in the home of Dr. Ulrich Klopfer in Will County, Illinois

There is currently no evidence to suggest abortions were carried out at the property.

The doctor had performed abortions at Women’s Pavilion in South Bend, Indiana, until his license was suspended in 2016 for failure to exercise reasonable patient care and violating multiple notice and documentation requirements, according to the South Bend Tribune.

Klopfer, who was 71 at the time, was given a minimum six-month suspension following 12 hours of testimony and thousands of exhibits.

The testimony reportedly indicated that Klopfer had been using the same sort of abortion and sedation procedures that he had used since the 1970s and 1980s.

Klopfer said at the time that he had never had a patient die or go into cardiac arrest in the 43 years that he had been performing abortions.

It was estimated that he had performed tens of thousands of abortion procedures in multiple Indiana counties for decades, making him ‘likely’ to be the state’s ‘most prolific abortion doctor in history,’ according to the newspaper. 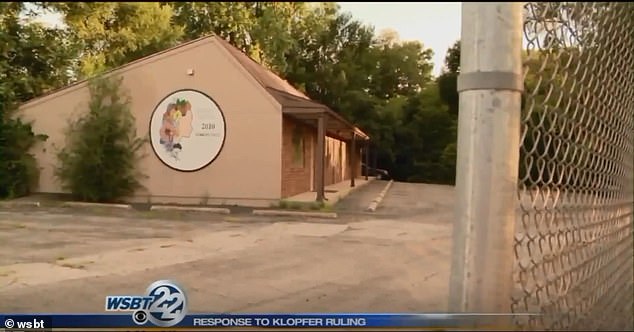 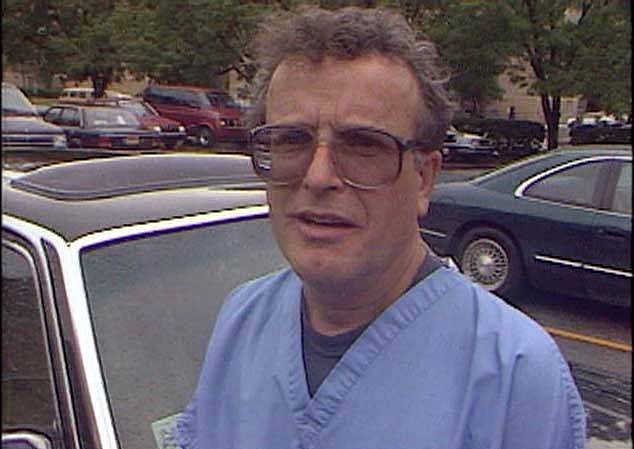