‘What a bloody cheek’: Outrage as Air New Zealand attempts to trademark a traditional Maori greeting

Air New Zealand has been met with outrage as it attempts to trademark a traditional Maori greeting.

The airline submitted an application to the New Zealand Intellectual Property Office in May, looking to trademark Kia Ora, the name used for their in-flight magazine.

The phrase loosely translates as ‘best wishes’ or ‘good luck’ and is commonly used as an informal greeting roughly equivalent to ‘hello’ or ‘thank you’.

An Air New Zealand spokeswoman said it is standard to trademark all the company’s logos.

‘Our in-flight magazine is one of the first things our customers see when they get onto one of our domestic flights and we are proud to promote the Maori language,’ she told Stuff.

‘Kia ora is also well known as our greeting on our flights and is also the first thing our customers see on our IFE (in-flight entertainment).’ 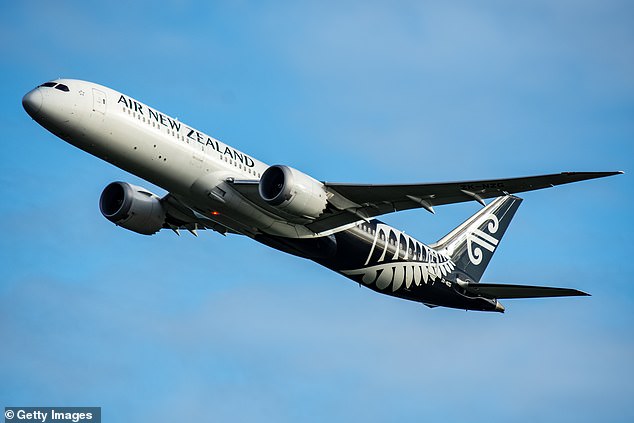 The airline submitted an application to the New Zealand Intellectual Property Office in May, looking to trademark Kia Ora

‘We have great respect for the Maori language and hugely supportive of Maori Language Week which is why we announced yesterday we are rolling out te reo (the Maori language) as a language option on our kiosks and IFE.

‘This is simply about protecting the logo.’

However, the application has been met with outrage online with people stating that the move is an act of theft.

‘No Air New Zealand should not be trading marking ”Kia ora” that’s cultural appropriation, stealing our language, colonisation in practice and in Te Wiki O Te Reo Maori. Damn what a bloody cheek. Thieves,’ someone wrote.

‘Heard through the grapevine that @FlyAirNZ Air New Zealand are trademarking Kia Ora which is f**king rotten imo,’ another wrote.

‘This relates to the trademark for the logo design on the front of our inflight Kia Ora magazine (not the greeting kia ora),’ Air New Zealand responded. 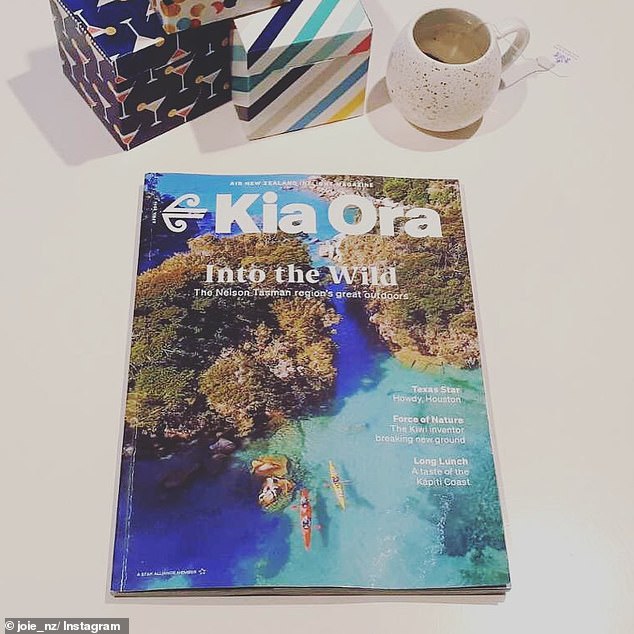 ‘This relates to the trademark for the logo design on the front of our inflight Kia Ora magazine (not the greeting kia ora),’ the airline posted in response to online criticism (pictured in-flight magazine)

‘People need to be really careful about registering anything regarding Māori words,’ she told NZ Herald.

‘There is far more recognition for Māori culture now than there was back in the day – I don’t know if this was the wisest PR move.’

The South Sudanese tribe who use cows as currency, drink straight from the udder and…