After focusing on a scam artist for its debut series, Dirty John will return with the tale of a scorned woman who murdered her ex-husband and his new wife for its second installment.

The hit show, which starred Erica Bana as con man John Meehan in the first season, which was based on a wildly popular true crime podcast, before being turned into a TV series that first aired on Bravo last year.

And now it has been revealed that the new series, which does not yet have a release date, will have a whole new cast as it focuses on another true crime story.

Dirty John is set to tell the infamous real life story of Betty Broderick, a housewife from California who shot her ex-husband, Dan and his new wife, Linda, in 1989.

The crime, and the subsequent trial of Broderick, captured the nation attention at the time, and was turned into several books, TV series and movies. 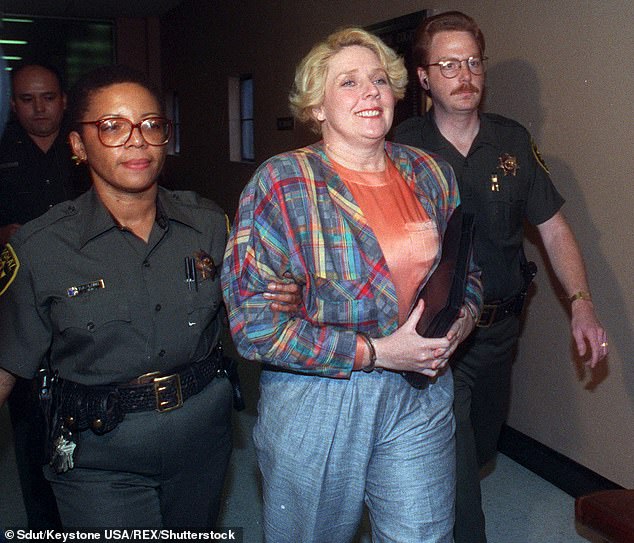 Betty Broderick, who shot her ex-husband and his new wife on 5 November 1989, will be the subject of Dirty John second series: The Betty Broderick story. Pictured smiling after her murder conviction in 1991 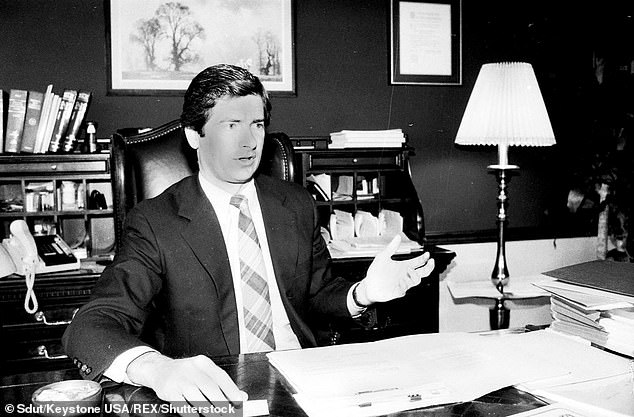 During her trial Betty claimed that her ex-husband Dan (pictured in 1988) was mentally and physically abusive, and that she was a battered wife

According to Dan’s online memorial, Betty and Dan Broderick met in 1965 at the University of Notre-Dame in Indiana when she was 18, and got married four years later.

The couple had five children, Kim, the eldest, who was 19 at the time of the murders, Lee, who was 18, Daniel, 13 and Rhett, 10. Betty also gave birth to an unnamed son who died two days after being born.

According to the Los Angeles Times, after 15 years of marriage, Betty and Dan went through a messy and long divorce, which took five years to finalise.

It became known as one of the worst divorce cases of San Diego.

The divorce was sparked by Betty’s suspicions that Dan was having an affair with his 21-year-old assistant Linda Kolkena, whom he had hired in the autumn of 1982. Dan would consistently deny her accusations and call her crazy. 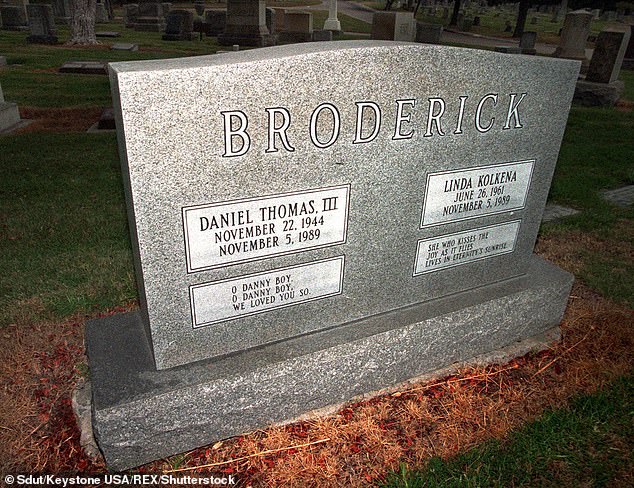 The graves of Dan Broderick and Linda Kolkena photographed in San Diego, shortly before the tenth anniversary of their murder 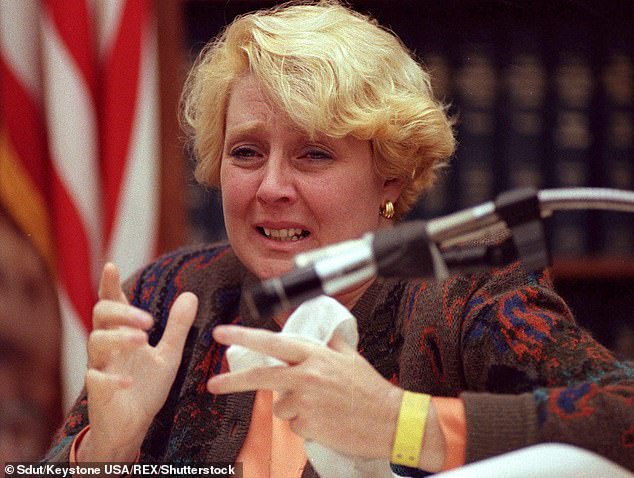 Betty during her 1991 second trial. None of her appeals for paroles were granted, on the basis that she showed no remorse and made no admission of wrongdoing

After battling through tumultuous relationship from 1983 to 1982, the couple separated and Dan filed for divorce.

He later admitted to her that her suspicions were right, that he had been having an affair with Linda for the past two years. 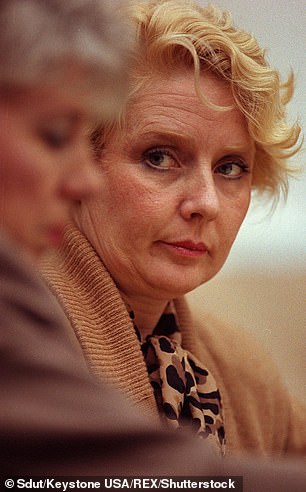 Betty wrote in her book that Dan’s behavior drove her crazy, to the point of driving to his house with a firearm

Betty went on a rampage against her ex-husband, including defacing the couple’s former home.

The mother-of-five also rammed her car in to Dan’s front door and left obscene messages on his answering machine.

She also repeatedly told their children that she would kill him.

In return, Dan had Betty arrested and placed in a mental facility, as well as obtaining a restraining order against her, and barring her from entering his property, which she repeatedly ignored.

The couple went on to separate in 1985, and once the divorce was finalised, Dan, who by then had gained custody of their children, remarried his 21-year-old assistant.

This was too much for Betty, leading her to purchase a gun. Seven months later she broke into Dan and Linda’s home on the 5th November 1989, at around 5am and shot them both dead.

At her trial, Betty argued she was a battered wife and that Dan had been mentally, psychologically and physically abusive.

Her first trial, which took place in 1989, ended with a hung jury, meaning no verdict was agreed. 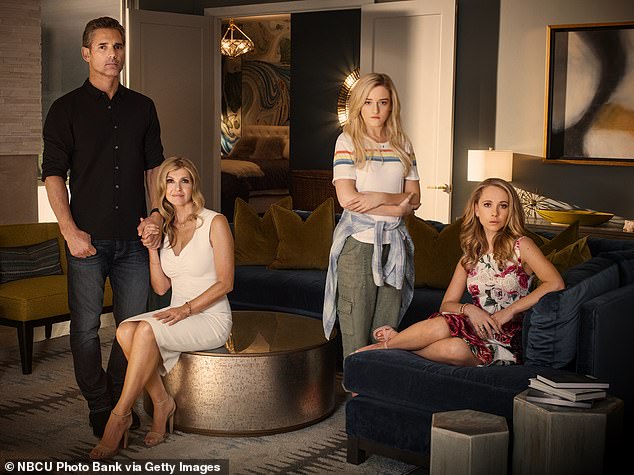 In 1991, after a second trial, Betty was sentenced to two consecutive 15-year terms for murder, as well as two additional years for illegally owning a gun.

She is still serving 32-years-to life in prison at the Californina Institution for women.

In her book, ‘Telling on Myself,’ which was published in 2015, Betty delved into the frantic state that had led her to pull the trigger on Dan and Linda, and said she had ‘struggled loyally’ by her husband’s side, only to be cheated on.

Dirty John’s first season focused on the true story of the real Debra Newell and John Meehan who met in California in 2014.

The highly anticipated second series will start with a new cast as it explores the Brodericks’ love story, marriage, divorce and eventually, murder case.

It was announced that the second season, which is currently in production, would star Amanda Peet as Betty and Christian Slater as Dan.

Officials give a £133million funding boost to AI and gene therapies