By Luke Andrews For Mailonline

A man dressed as a fairy mascot has died at a Japanese theme park after suffering from heatstroke, as temperatures in the country soar above 86F (30C).

Part-time park worker Yohei Yamaguchi had been taking part in a dance rehearsal at Hirakata amusement park, Osaka, for less than half an hour, before losing consciousness.

He had been asked to perform wearing the 16kg costume in temperatures above 82F (28C).

Japan is currently in the grip of an unseasonable heatwave, which claimed 11 lives last week, following the rainy season. 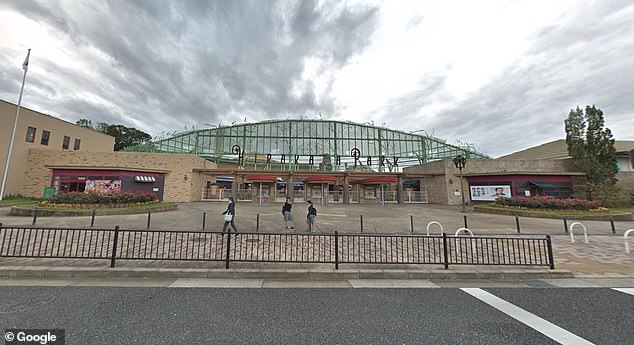 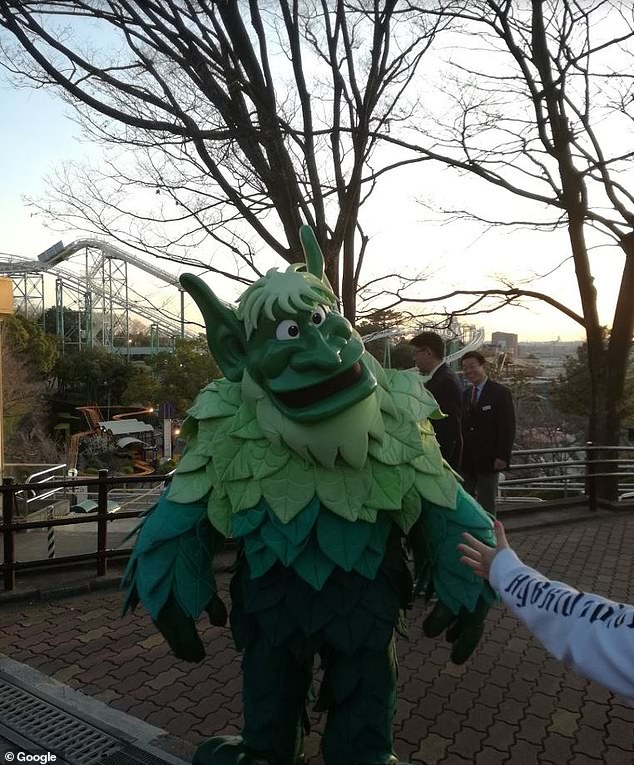 He wore the 16kg costume for 20 minutes before losing consciousness around 8pm on Sunday. The park’s operator has suspended all performances using costumes following the tragedy.   (Pictured) An actor dressed as an elf entertains guests at the theme park

The 28-year-old had been on stage with 10 other park workers practising his role of a magical fairy character who lives in the park before collapsing at 7.30pm on Sunday.

A female employee called emergency services at 8pm but they were unable to save him, reports Asahi Shimbun.

Osaka’s police force have said they are investigating the circumstances surrounding his death.

The park’s operator has suspended all performances using character outfits, in response to his death, and apologised for the tragedy.

‘We will find the cause of it and work to prevent it happening again’, said Keihan Leisure Service in a statement

The country’s meteorological agency said temperatures in the East Asian nation reached 92F (33.2C) on Sunday, before dropping to around 82F (28C) at 8pm. 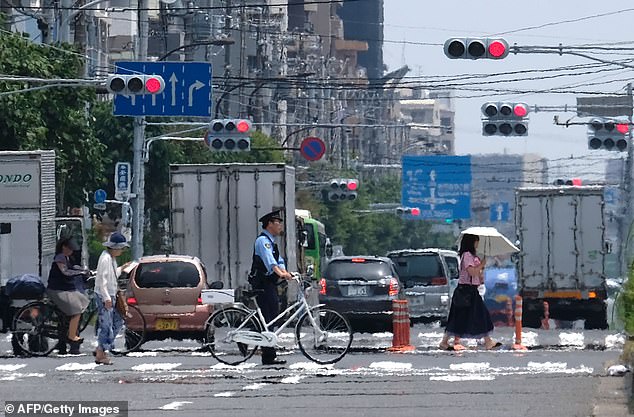 Temperatures have soared above 30 degrees in the country during unseasonable weather. (Pictured): Heat dazes tourists in Tokyo today