BREAKING: ‘One dead and six injured including a police officer’ in a shooting at Virginia Beach municipal center

By Lauren Fruen For Dailymail.com

An active shooter at a municipal center in Virginia Beach has left at least one person dead and multiple others, including a police officer injured, according to reports.

Police say they believe there was one active shooter. That person is said to have died in the incident.

Sources told WAVY at least one person is dead and at least six injured in the shooting. Those numbers have not yet been officially confirmed.

The injured police officer is expected to survive, according to reports. 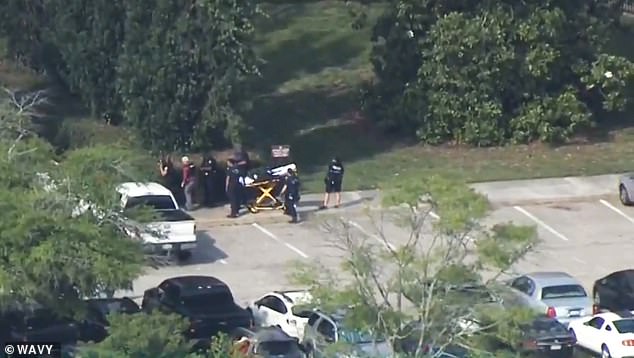 At least two of those injured are currently being treated at hospital, according to reports 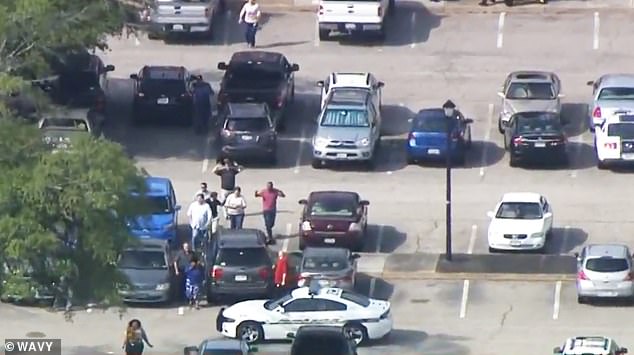 The courthouse is in lockdown after the incident at Building 2 in the 2400 block of Courthouse Drive and law enforcement have asked that people avoid the area.

Virginia Beach PD tweeted: ‘ACTIVE SHOOTER SITUATION-municipal center, building 2. Multiple injuries. At this time it is believed that only 1 shooter, and they have been taken into custody. More to follow.

‘Please avoid the municipal center area. PAO staging area is being set up at the ECCS center reference the Active Shooter incident.’

Images from the scene show a heavy police presence and workers crying and comforting one another as they are evacuated from the building.

Local reports say at least six people are being treated at hospital but there is no further information on the extent of their injuries.

Governor Ralph Northam is said to be ‘actively monitoring the situation’. 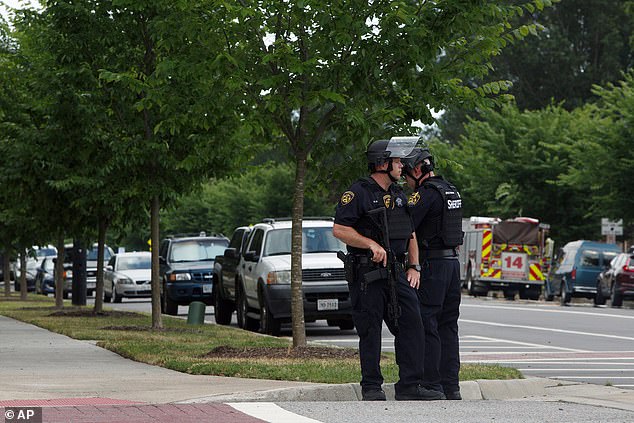 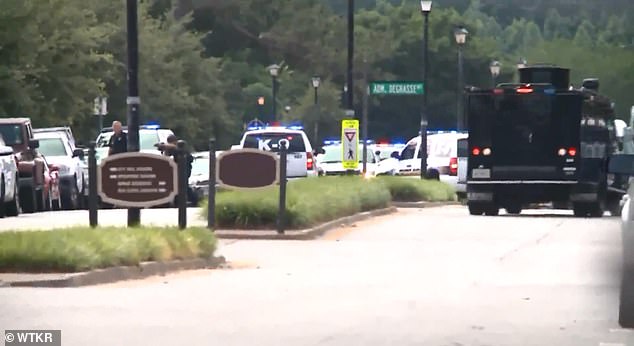 Worsening symptoms in patients may just be a sign of caffeine or nicotine withdrawal, doctors warn