By Chris Sutton for the Daily Mail

After 15 minutes of Dutch dominance, Ajax got the goal they deserved following Hakim Ziyech’s crisp ball into the feet of Donny van de Beek.

After 20 minutes, they had enjoyed 73 per cent possession.

After 24, more exquisite football saw Hugo Lloris forced into denying Van de Beek his second goal of the evening. Spurs were being slaughtered. 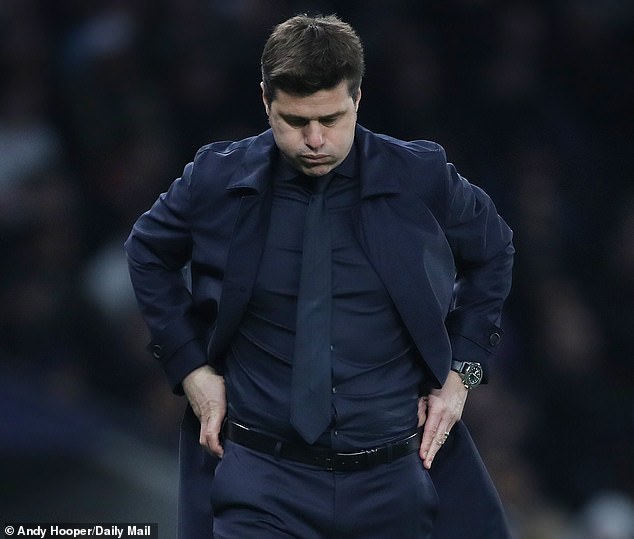 It was only after 27 minutes that Mauricio Pochettino admitted defeat and changed his side from a back three to a back four.

That was an admittance from Pochettino that he’d got his tactics wrong. It was a Poch botch for that opening half-hour.

Ajax had more bodies in the middle of the park and were controlling the game with some superb passing sequences.

When Pochettino changed the system, and with Moussa Sissoko introduced for the injured Jan Vertonghen, they looked more lively. They came back into it, finally got to see some of the ball and had a few chances.

It’s hard to be critical of Pochettino, considering what he has done in his time in charge of Spurs.

But we knew the way Ajax would play and the home side just couldn’t get near the visitors from Amsterdam for most of that first half.

That saw them concede what could turn out to be a crucial away goal. 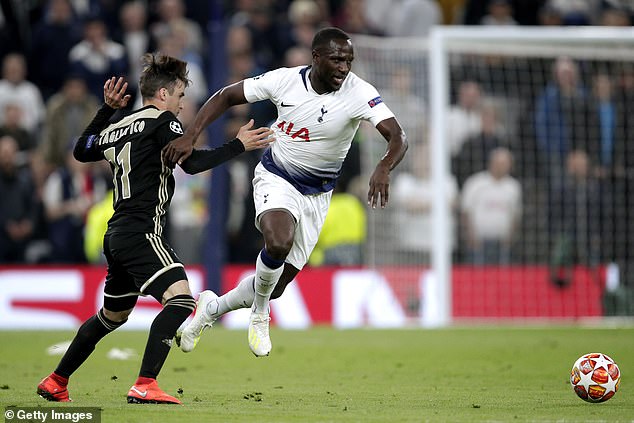