How to beat Barcelona: What Liverpool must to for victory at the Nou Camp


How to beat Barcelona: From stifling Serio Busquets to taking advantage of set-plays, here’s what Liverpool must do to triumph at the Nou Camp

By Pete Jenson for the Daily Mail

Liverpool take on the might of Lionel Messi and Barcelona in the Champions League semi-final first-leg on Wednesday night.

Jurgen Klopp‘s side have enjoyed a brilliant campaign but face a different beast in the Catalan juggernaut.

They’re good but not so good they can’t be beaten… here Sportsmail gives the lowdown on how best to hurt the La Liga champions. 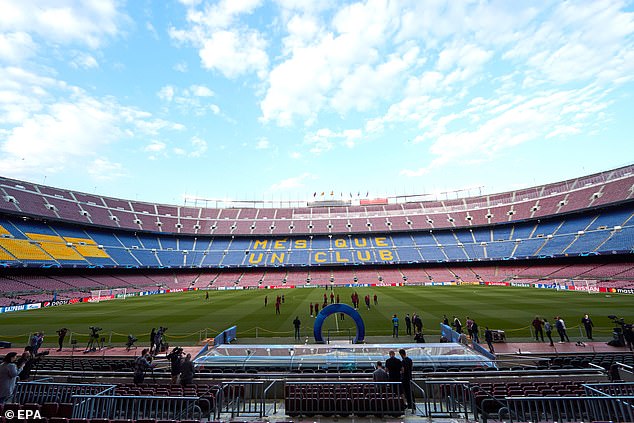 This was something Manchester United did well in the first leg — to the point where the Spain international became reckless and picked up a booking and almost a second yellow.

It was notable Busquets was rested at the weekend. Barcelona cannot afford for him to be ragged again. In the first leg against United at Old Trafford, when Busquets was tightly policed, he had fewer touches than he did in the second leg.

Not only this, but he also made fewer passes overall and fewer passes in the United half. In the second leg, Busquets was given free rein and Barca cruised to a 3-0 victory. It is imperative that Liverpool keep him under wraps. 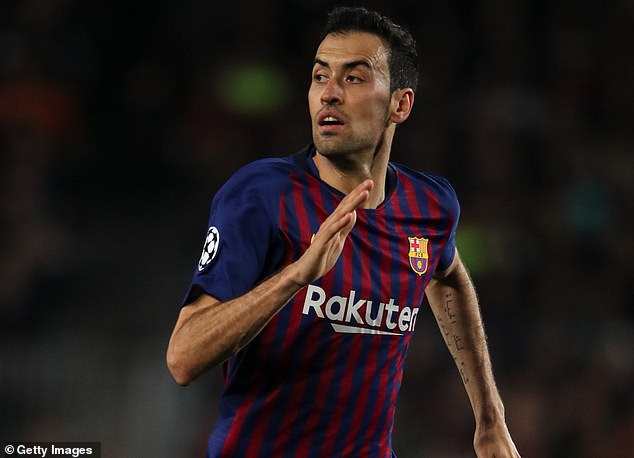 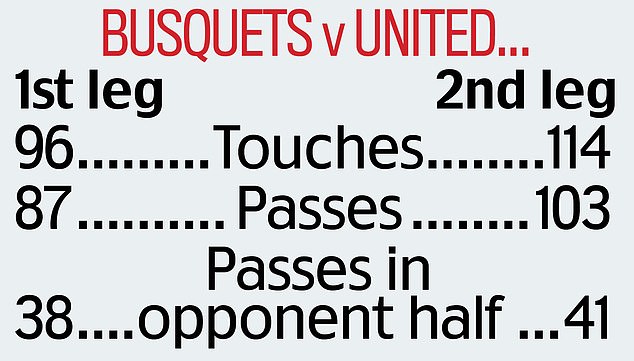 Teams who set up to defend narrow tend to concede fewer goals against Barcelona.

In effect, the approach concedes space out wide while trying to crowd the zone which runs the width of the penalty area, where Messi thrives.

This approach is backed up by the fact Barcelona have lost just four games this season and in three of those games the opposition used three centre backs. 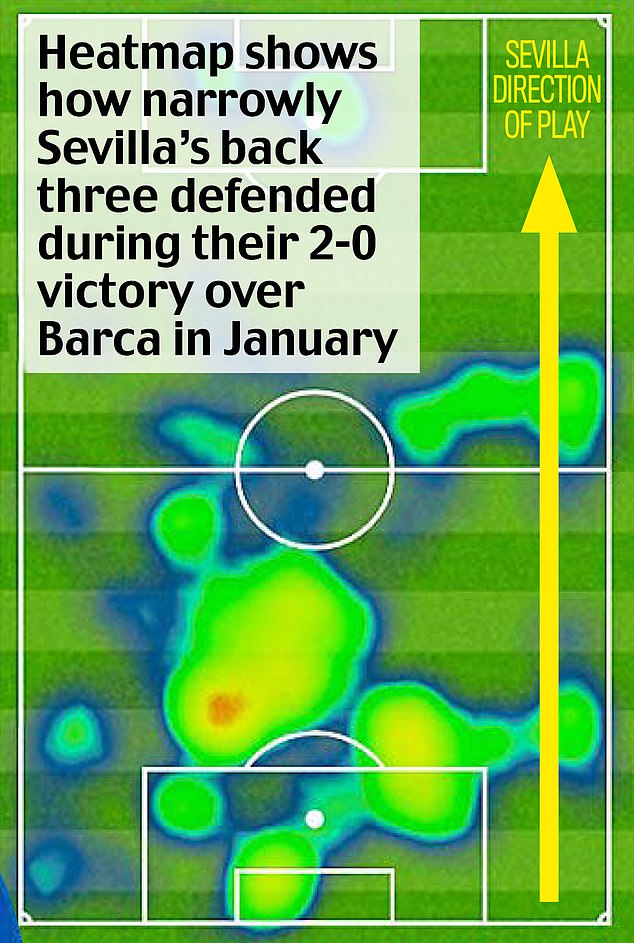 GET IN BEHIND THE FULL BACKS

Barcelona’s full backs are so attack-minded they often leave space behind them in the team’s 4-3-3 formation.

This can be exploited by opposing wingers. When Barca lost 4-3 to Betis at the Nou Camp earlier this season, it was Betis’s attacking wing-backs who set up three of the goals. Barca were beaten three times down their right flank against Betis (shown in the graphic below).

Wednesday night’s full backs — Jordi Alba and Nelson Semedo — have been dribbled past more often than any of Barcelona’s defenders in Europe this season. 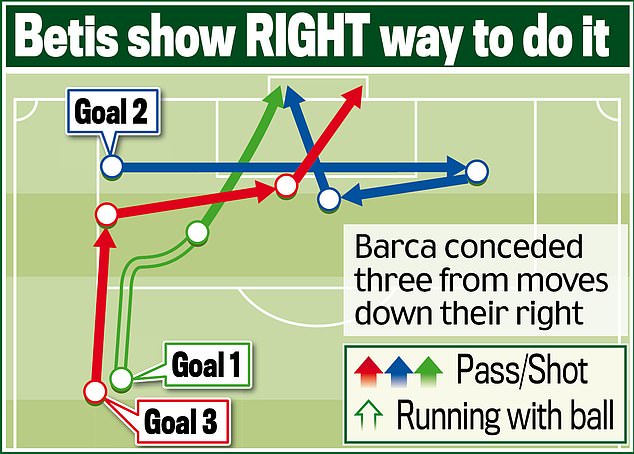 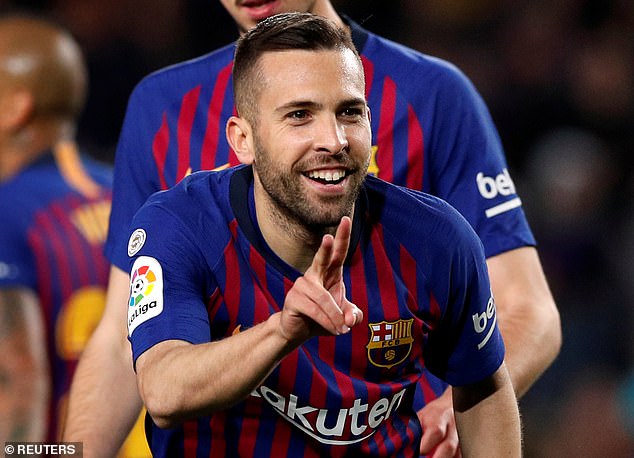 Messi admitted Barca are slow starters after the United win. ‘We cannot afford to play as we did for the first 10 minutes again,’ he said.

Marcus Rashford could have scored within 60 seconds after Paul Pogba had time to play him in. Barcelona are often not quick out of the blocks.

Barcelona are a relatively small team with limited options when it comes to defending corners and free-kicks.

Earlier in the season, Diego Costa managed to get one-on-one with the now injured Rafinha and head Atletico Madrid into the lead. 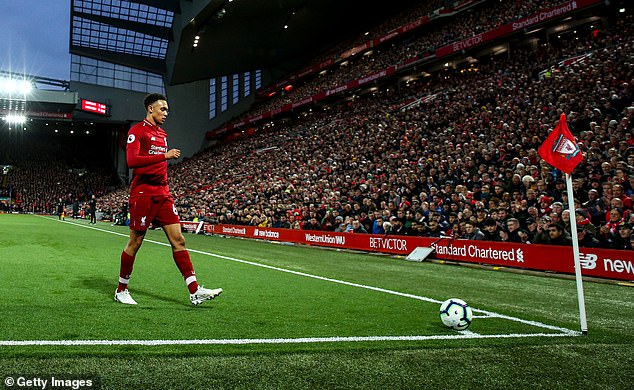